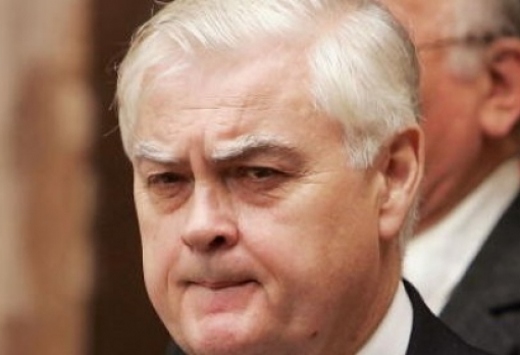 A British MP has hoped that the nuclear agreement will help promote relations between Iran and the UK in every possible field.

Head of Iran-UK Chamber of Commerce Lord Norman LaMont has called for the reopening of the British embassy in Tehran.

LaMont, who is a member of the British parliament, expressed hope that the nuclear agreement between Iran and 5+1 will lead to the speedy reopening of the UK diplomatic mission in Tehran.

He voiced happiness over issuing of the joint statement between Iran and six world powers and said it would have good outcomes for both the Iranian nation and the 5+1 member states.

The Lord appreciated efforts by Iranian President Hassan Rouhani in getting the nuclear negotiations to a favorable result, and said that the agreement would meet opposition inside the US by certain people who are short-sighted and incapable of properly understanding issues.

He also hoped that the new nuclear agreement will help promote relations between Iran and the UK in every possible field.

UK Defense Secretary Michael Fallon, too, hoped the joint nuclear statement would pave the way for the reopening of the British embassy in Iran.

He said in a radio conversation that the statement will lead to restoring normal relations between London and Tehran.