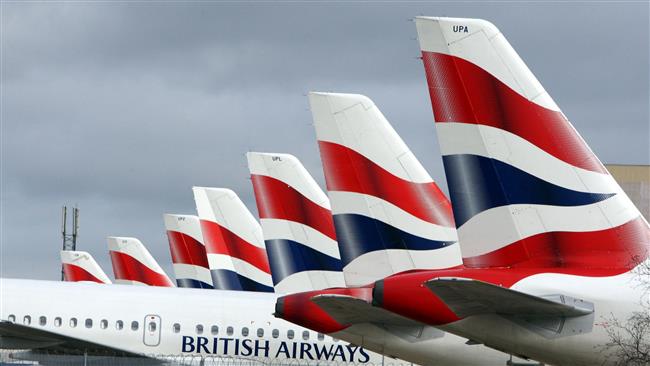 Iran’s media said on Thursday that an agreement has been signed with Britain that would allow the country’s flag carrier airline British Airways to resume flights to Iran after a hiatus of six years.

The agreement has been announced by Iran’s Civil Aviation Organization (CAO) which said the flights by British Airways to Iran will resume from 14 July 2016.

The Organization has added that based on the agreement a total of 21 passenger flights will be made from Britain to Iran per week.

It also said that there will be no restrictions on the number of cargo flights by British Airways to Iran.

British Airways had in January voiced interest in reinstating its direct flights to Iran.

“We are very interested in flying to Tehran and we are hopeful that it will form part of BA’s network in the very near future,” The Telegraph has quoted Willie Welsh, the CEO of British Airways, as saying. “We are actively looking at it as a destination,” Walsh had emphasized.

This came following other indications that there is already a growing interest by British tourists to travel to Iran.

Air France-KLM said in December that it will resume direct flights to Iran after a seven-year gap. It said it plans to launch three weekly flights between Paris and Tehran from April 2016.

“Air France is showing its ambition to develop itself in a country with dynamic growth and for which the European Union is Iran’s fourth economic partner,” the company announced in a statement.

German airliner Lufthansa and its subsidiary Austrian Airlines have already said they planned to launch new flights to Iran.