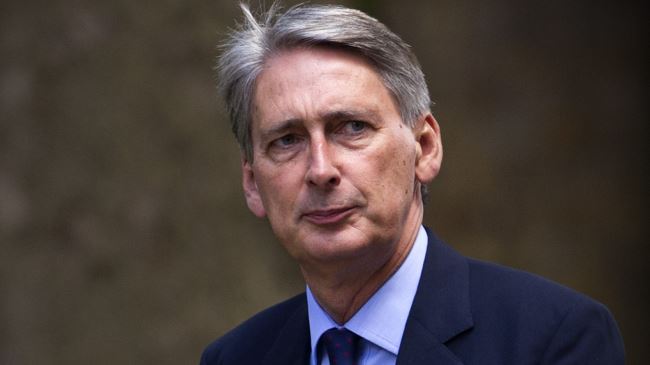 British foreign secretary has urged Iran to cooperate with the US-led coalition in the fight against ISIL Takfiri militants even if the Islamic Republic is not part of the coalition.

“It was always unlikely that Iran would become a fully fledged member of the coalition but I think we should continue to hope that Iran will align itself broadly with the direction that the coalition is going,” Philip Hammond told reporters on Monday at the end of a Paris conference on coordinating the fight against ISIL.

He said he hoped Iran would be “cooperative with the plans that the coalition is putting in place, even if not a part of the coalition.”

Iranian President Hassan Rouhani on Monday cast doubt on the sincerity of the so-called coalition to fight terrorism, saying it is a “joke” that the countries, which have supported and financed militant groups now seek to fight terrorism.

On September 12, US President Barack Obama said the United States is assembling an international coalition with the goal to “snuff out” the ISIL terrorist group, adding that such extremist groups have “no place in the 21st century.”

The Takfiri terrorist group has committed heinous crimes and threatened all communities, including Shias, Sunnis, Kurds, Christians and Izadi Kurds, during its advances.