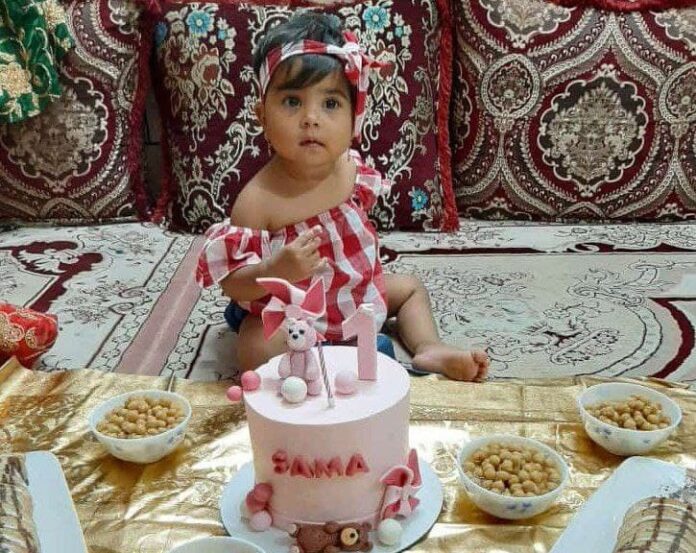 Parents of an Iranian child suffering from brain death have donated her body organs to save the lives of four other children.

They gave their consent after 1.5-year-old Sama went into a vegetative state due to drowning.

Sama had been kept in ICU in the southern city of Bandar Abbas for several days after the accident.

After the arrangements were made, her heart was transferred to a Tehran hospital where a 22-month-old baby received the organ.

Sama’s kidneys and liver were also transplanted to three other children in the southern city of Shiraz.