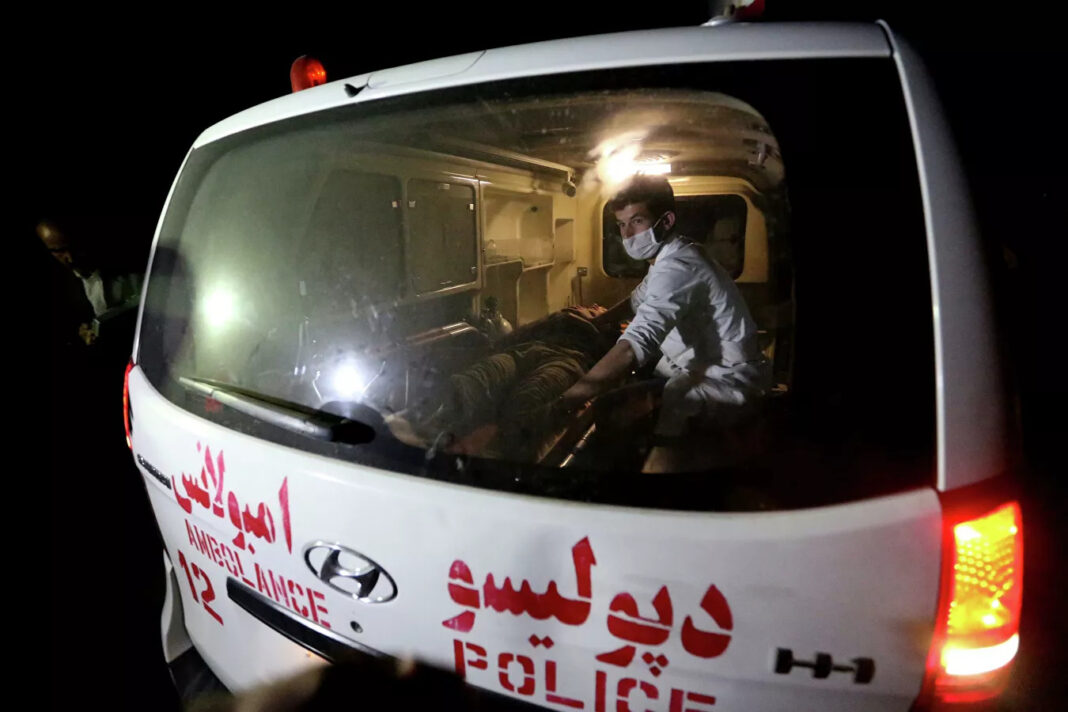 Nine children were killed and four others injured in an explosion near a school in eastern Afghan province of Nangarhar.

The Interior Ministry of the Islamic Emirate of Afghanistan said that nine children were killed and four were wounded after a gas tank exploded in the Lalpora district of eastern Nangarhar province on Monday.

The incident has reportedly taken place close to a school in the Biganana residence of the district.

Victims of the explosion are all students of the local Warsak primary school.

The Taliban took over Afghanistan after entering Kabul in August 2021, leading to the collapse of the West-backed civilian government and mass evacuations. In September, the Taliban established an interim government led by Mohammad Hasan Akhund, the former deputy foreign minister and deputy prime minister of Afghanistan in the First Taliban government.