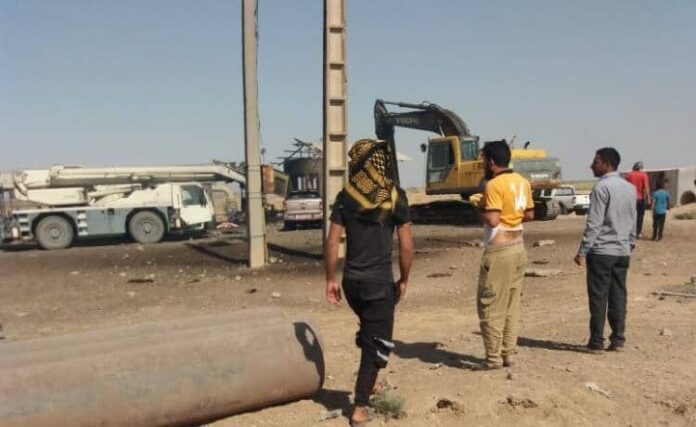 An explosion in an oil and gas pipeline station at Fath-ul-Mobin region of Shush County in Iran’s Khuzestan province has killed three people and injured four others.

According to Shush governor, the explosion took place at 4 pm (local time), and was caused by a gas leak in the station.

Three experts working for an Iranian oil and gas company were killed in the incident, Adnan Ghazi told IRNA.

The governor said four other people who were resting in a nearby room were also severely injured. They have been transferred to Shush Hospital.