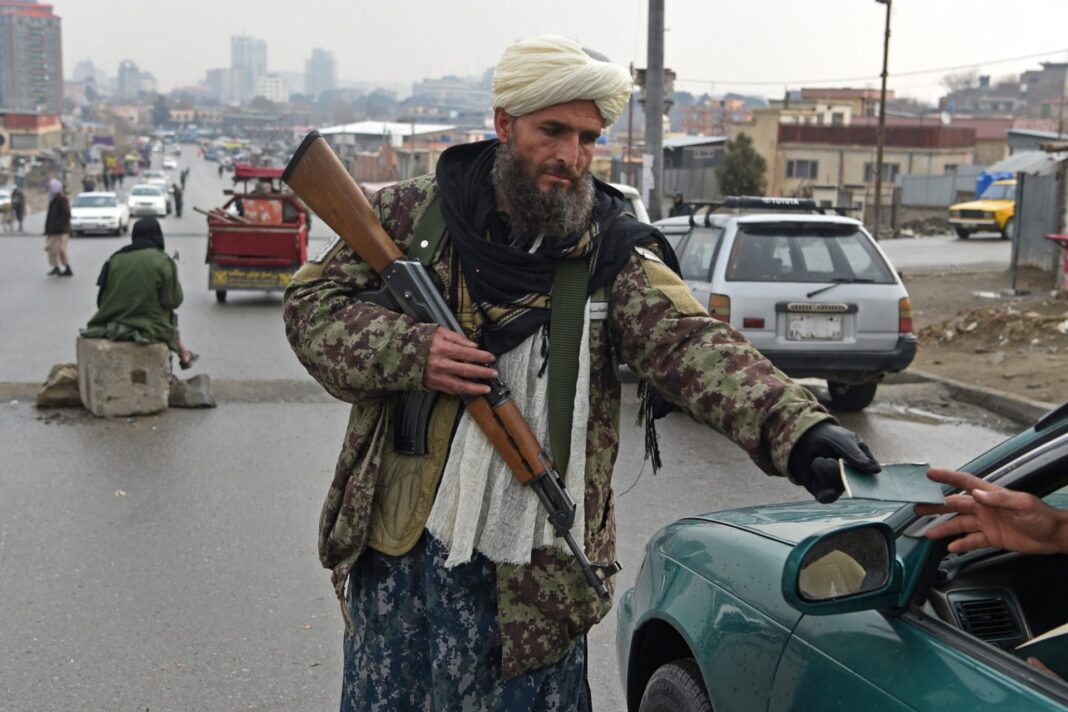 A suicide bomber was killed at the gate of a passport office in the Afghan capital Kabul on Thursday, while several others were injured in the explosion.

A spokesman for the Afghanistan’s Interior Ministry said the attacker was shot and killed while trying to enter the passport office premises.

One member of the Taliban who was a witness told Reuters multiple people were injured, and the building and streets around the area were locked down by Taliban security forces.

Large crowds of Afghans have been thronging outside the passport office in a bid to get travel documents in recent days after the service was restarted after weeks of suspension.

Officials stated that Thursdays are reserved as a special day for Taliban officials to visit the passport office to make travel documents.

No group has claimed responsibility for the explosion yet. It is worth mentioning that Daesh has been targeting the Taliban fighters since they recapture power on August 15.