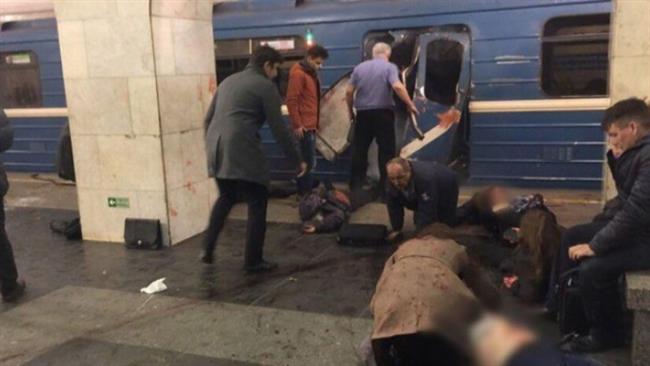 Ten people have been reportedly killed and several others injured after a bomb blast hits metro station in Russia's St. Petersburg.

According to preliminary information released by Russia’s TASS news agency, rescue teams are being dispatched to the site of the blast with a witness telling Reuters that eight ambulances were seen near the Sennaya Ploshchad metro station. 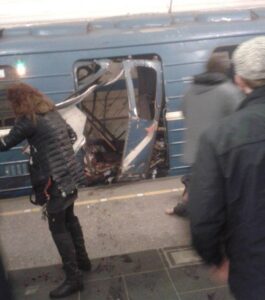 Another Russian news agency, RIA Novosti, however, reported that there have been apparently two separate explosions at two metro stations.

Three metro stations have been closed, according to Fontanka local media outlet.

“An evacuation from the stations is ongoing, there are people injured,” the St. Petersburg metro said in a statement carried by Russian news agencies, adding, “An unidentified object supposedly blew up in a (train) carriage.”

Another report by St Petersburg emergency services said indicated that there were blasts in two train carriages at two metro stations.