Bitcoin, Other Cryptocurrencies Not Recognized in Iran: Central Bank 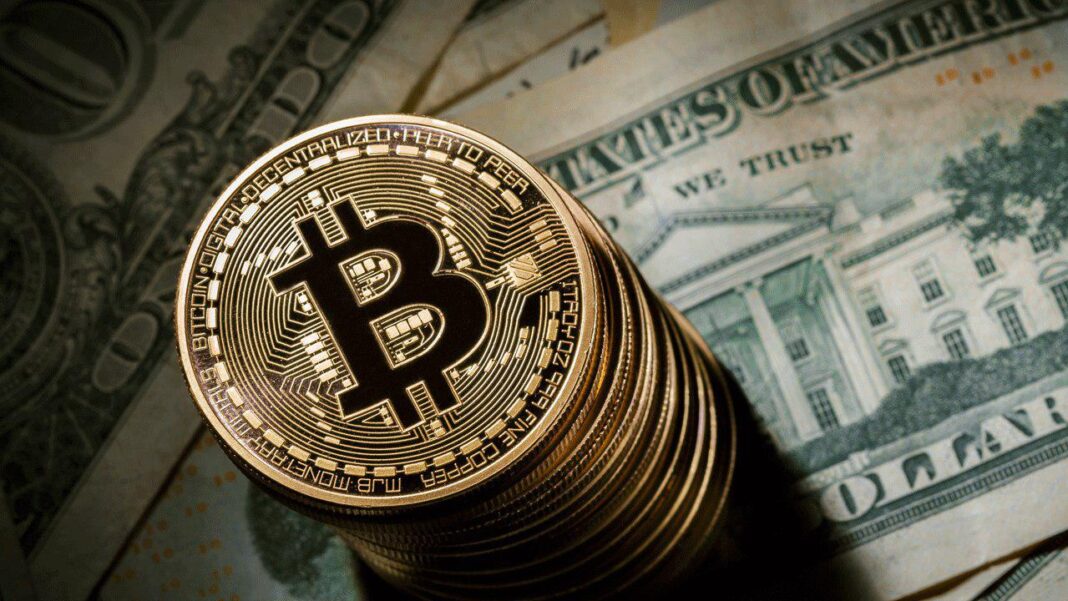 The Central Bank of Iran says it has never recognized bitcoin and other cryptocurrencies as official currency within the boundaries of the Islamic Republic and conducts no transactions in them.

In a recent statement, the central bank rejected as baseless the reports on its role in the sales of and transactions in cryptocurrencies.

“The wild fluctuations of the digital currencies along with competitive business activities underway via network marketing and pyramid scheme have made the market of these currencies highly unreliable and risky,” the central bank was quoted as saying in a Farsi report by the Iran newspaper’s website.

The central bank also warned the Iranian citizens about the high risks of making investment in the volatile market of the digital currencies saying they “may lose their financial assets.”

The Central Bank of Iran says it is cooperating with other institutions to develop a new mechanism to control and prevent digital currencies in Iran.

Iran’s ICT Minister Mohammad-Javad Azari Jahromi also declared on Wednesday that Iran’s Post Bank is working on a locally-developed cryptocurrency, which needs to be tested by the ICT ministry.

Bitcoin is a cryptocurrency and worldwide payment system. It is the first decentralized digital currency. Its conception is peer-to-peer and transactions take place between users directly, without an intermediary.

These transactions are verified by network nodes through the use of cryptography and recorded in a public distributed ledger called a block-chain. Check bitcoin loophole website here.

Bitcoin and other cryptocurrencies are used because they offer low-cost money transfers, are a censorship-resistant alternative store of wealth, allow for investment in innovative early-stage startups, let the users make private transactions (for example to purchase cannabis or drugs online) and send non-cash remittances, among others.