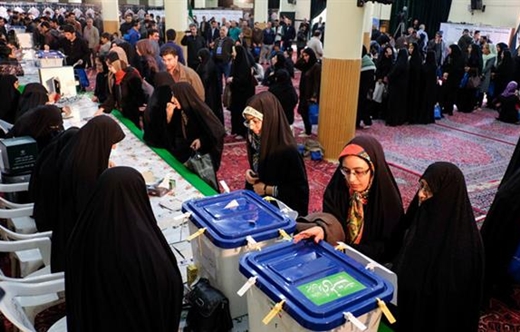 A senior Iranian cleric says the massive turnout in the country’s vital double elections is indicative of the fact that the 1979 Islamic Revolution continues to thrive.

“Fortunately, [the Iranian] people are still present on the scene with fervor and emotion for creating an epic in order to safeguard the very foundation of their Revolution,” Kazem Seddiqi said in an address to worshipers during the weekly Friday Prayers in the Iranian capital, Tehran. 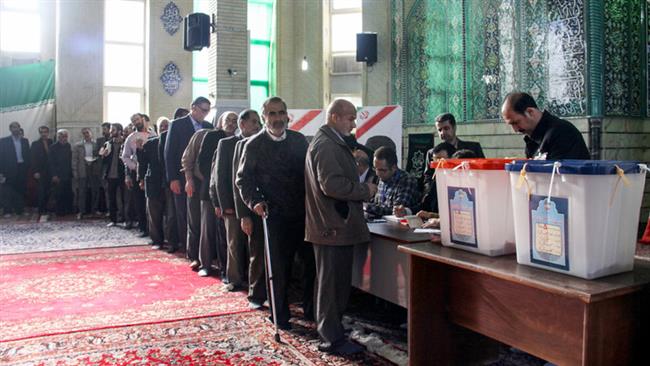 Millions of Iranians across the country are voting in two crucial elections of the 290-seat Parliament (Majlis) and the 88-member Assembly of Experts on Friday in the first polling since a landmark nuclear agreement reached between Iran and the P5+1 group of countries last July.

Seddiqi further said the people’s large-scale presence in the polling stations is a manifestation of the “steadfastness and loyalty” of the Iranian people to the Islamic establishment and the principles of the Islamic Revolution. 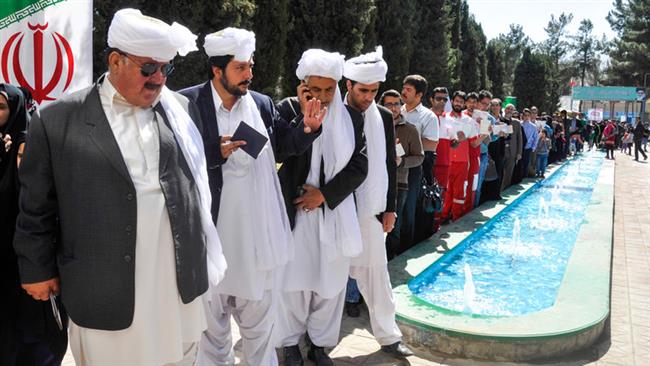 Iranian Foreign Minister Mohammad Javad Zarif said on Friday that the Iranian voters would once again show to the world that they stand by the Islamic Republic and the administration they voted for in 2013. 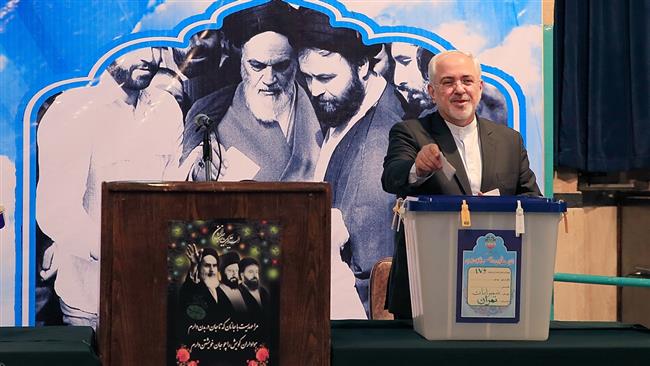 He added that through voting en masse, the Iranians have shown that they remain “united” with the Islamic establishment notwithstanding “all problems and pressures.”

“Elections are a manifestation of religious democracy,” said Zarif. 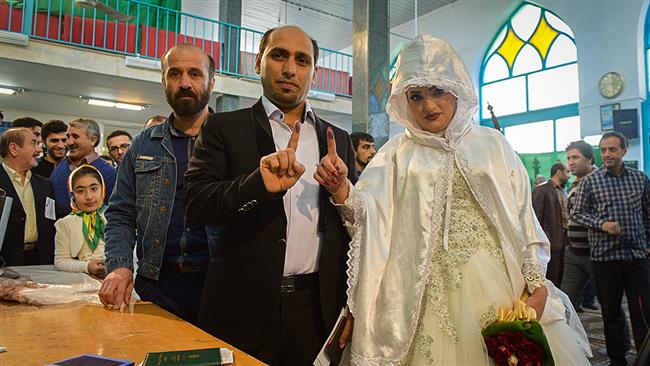 Iranian Interior Minister Abdolreza Rahmani Fazli had earlier said that the voting deadline would be extended if need be. The deadline was later pushed back two hours to 8:00 PM local time (1630 GMT).

The twin elections opened at 8:00 local time (0430 GMT). Some 55 million Iranians are eligible to vote in the two elections.

Iran’s parliament speaker Ali Larijani said the people’s vote shows they are “sensitive to their future.” 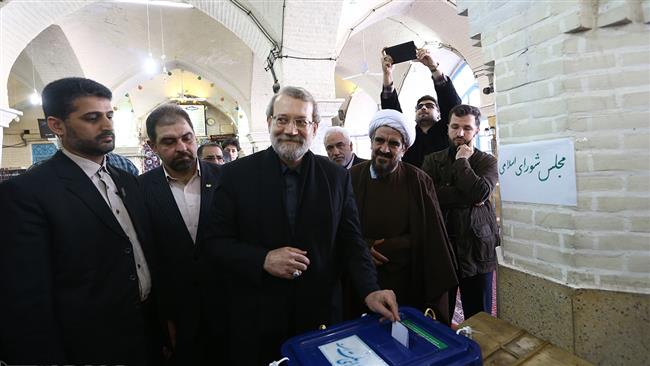 “A good Majlis will enhance the country’s efficacy and capability in resolving the problems,” he said.

In some districts in Tehran, mobile polling booths were installed in order to deal with the long queues of eligible voters.

As many as 4,844 candidates, including about 500 women, are competing for a place in the Parliament, head of the Interior Ministry’s election headquarters Mohammad Hossein Moqimi said on Thursday.

The week-long campaigns of the candidates officially ended at 8 a.m. local time (0430 GMT) on Thursday, 24 hours before the beginning of the votes.