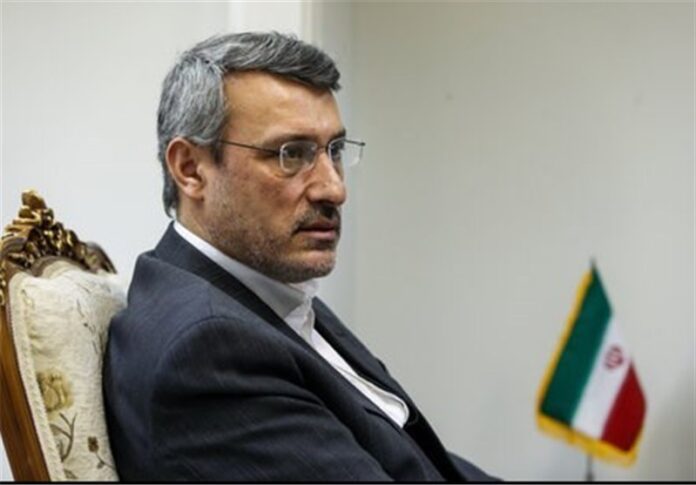 A senior Iranian diplomat who is in the Austrian city of Vienna for the last phases of negotiations with six world powers over Tehran’s peaceful nuclear program said “good news” will shortly be published on the implementation of a deal finalized back in July 2015.

“Be prepared for good news; beautiful moments in our beloved country’s history are going to happen,” Iranian Foreign Ministry’s Director General for the Political and International Affairs Hamid Baeidinejad said in a post on his Instagram account.

“I wish you were present in our sessions to witness the dignity and honor of our great nation,” he added in the post.

Also in a post on his Twitter account, Baeidinejad said, “Following intensive negotiations in Vienna, good news on implementation day of the landmark agreement is on the way.”

He had earlier on Thursday noted that the final talks started on Wednesday, and expressed the hope that the remaining outstanding issues on the country’s nuclear energy program will be dealt with by Iran and the Group 5+1 (Russia, China, the US, Britain, France, and Germany) today.

This is the last stage on the long path of Iran’s negotiations with the world powers on its nuclear program, and the day for implementation of the Joint Comprehensive Plan of Action (JCPOA), the text of nuclear deal finalized back in July 2015, is looming, he added in a post in his social network account.

Earlier on Wednesday, Iran’s Deputy Foreign Minister Abbas Araqchi predicted that implementation of a July nuclear deal between Tehran and the Sextet would start by Saturday, after the UN nuclear agency releases its final report.

“The (International Atomic Energy) Agency’s inspectors are supposed to issue their final report on Iran’s honoring of commitments until Friday. I believe the parties will perform their undertakings by Friday and Saturday and (then) the implementation day would be announced,” Araqchi said at the time.

Iran and the Group 5+1 (also known as E3+3 and P5+1) on July 14, 2015, reached a conclusion on a 159-page nuclear agreement that would terminate all sanctions imposed on Tehran over its nuclear energy program after coming into force.

According to the UNSC Resolution 2231, all previous UNSC sanctions imposed on Iran over its nuclear program will be terminated when the JCPOA takes effect.