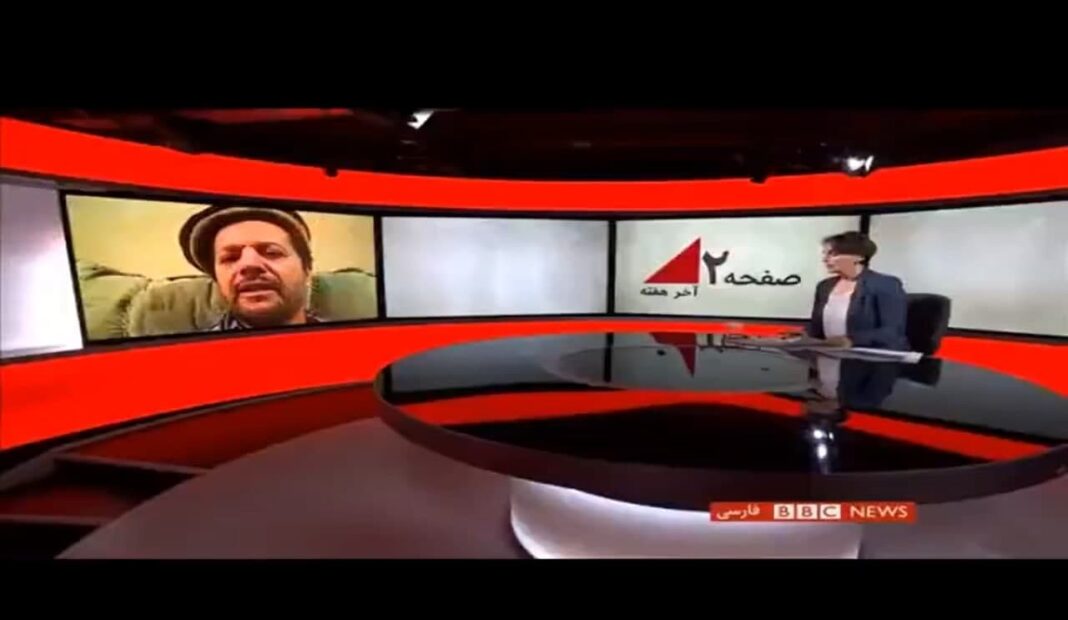 Amid fighting in Afghanistan’s Panjshir Valley between the Taliban and the National Resistance Front of local leader Ahmad Masoud on Monday, reports emerged that the NRF’s spokesman Fahim Dashti has been killed.

Dashti’s death was confirmed by the Panjshir front but there were contradictory reports on the circumstances of his death.

Now there are speculations that point the finger at BBC Persian for helping the attackers locate Dashti’s whereabouts before his killing.

This is about a strange move by the British broadcaster as they aired a live phone interview with Dashti, before his death.

According to IRIB, this is an assassination method previously used time and again by Israel against resistance forces in Lebanon and Palestine.

According to the NRF, Dashti, along with a local anti-Taliban commander, was killed in a volley of helicopter and drone strikes that hit Panjshir’s capital Monday.

There are reports that blame the attacks on Pakistan, which is accused of harboring close ties with the Taliban.

Fahim Dashti was a nephew to Abdullah Abdullah, the former Afghan chief executive officer who led the High Council for National Reconciliation. Dashti was a well-known journalist and at some point chaired the country’s National Journalists Association. He was once critically injured in the suicide attack that killed Ahmad Shah Masoud, the iconic military commander, 21 years ago.