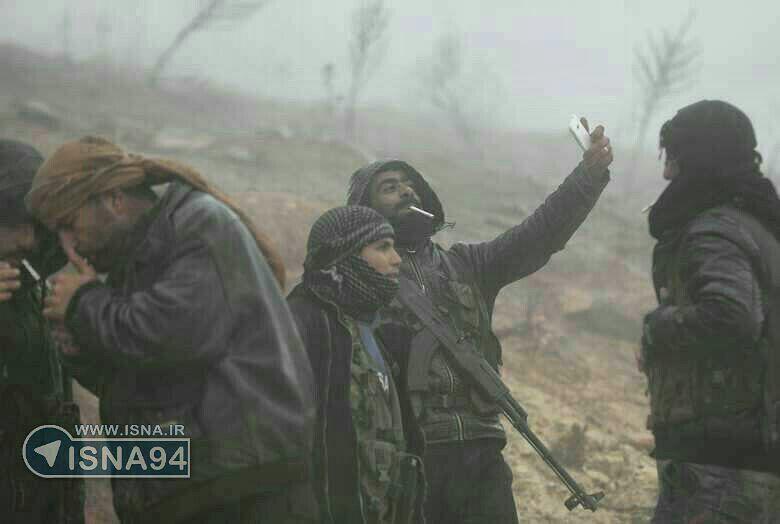 The BBC’s Persian TV service has adopted a dual policy regarding the extremists in Syria these days. The TV channel’s double-standard policy is so funny that every day it picks a new name for these people based on the benefits they bring for the Royal family of the UK.

Farahmand Alipour, an Iranian journalist and commentator, has sarcastically looked at the story in a piece which is going viral in the Persian-language media these days.

Here is the full text of Alipour’s piece:

On Monday, the BBC Persian TV channel in a report said that Turkey has brought dozens of “extremist jihadists” from Syria’s Idlib to the border areas to fight the Kurds.

How interesting! So, is Idlib the main hideout of the of jihadist forces? Since when has it been so? Did you say such things in your reports before?

When the Syrian army fights against these “extremist jihadists”, BBC Persian does not call them extremist jihadists. At that times, they are called “Assad’s dissidents” or “rebels”, and the reports just depict the story of the civilians who are living under the rebels’ rule and zooms in on the suffering of their “poor, innocent families who are deprived of everything.”

Now that they have attacked the US allies, they are called extremist jihadists! If these people are in Iran’s prisons, the BBC Persian introduces them as “Sunni prisoners” and just highlights that they are Sunnis. If they are in Afghanistan, there will be no reference to their religion and the TV channel just calls them extremists!

If they fight against the central government in Iraq, they are called “dissatisfied Sunni tribesmen”, but as Washington wages a war against them, suddenly they turn into “extremist Jihadists!”

If they launch attacks in London and Paris, they are not either Shiites or Sunnis! At those times, they are not oppressed anymore and there is no discrimination against them! They are not rebels or dissatisfied people anymore! The BBC calls them just “Muslim terrorists!” Period!

(For the BBC) it does not really matter who they are. The only thing that matters is where they are located and whether they are working to the benefit of the UK government in the Middle East.