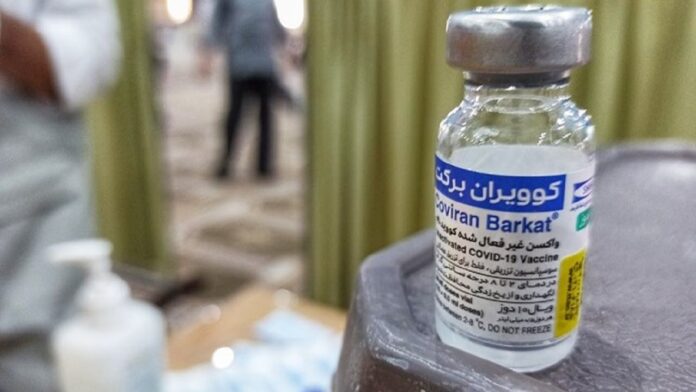 Iran’s Headquarters for Execution of Imam’s Order, the foundation in charge of the country’s Coviran Barekat coronavirus vaccine, says six million doses of the jab has so far been delivered to the health ministry for public administration.

He added that the quality control takes 16 to 20 days and the vaccines will be then delivered to the health ministry.

The announcement comes amid criticism of officials in charge of the Barekat vaccine project for failing to deliver on their pledges.

These mainly centered on the announcements made on the timing of the vaccine’s delivery and problems that emerged in its manufacturing plant.

In fact the new announcement by the Barekat vaccine project manager comes after the director of the Headquarters for Execution of Imam’s Order failed to fulfill his pledges time and again.

Mohammad Mokhber first talked of a monthly production of more than 12 million doses before June and raising that to up to 20 million doses by the end of the spring.

He then revised down the pledges to a total 30 million doses by late August, which also did not materialize due to what officials called problems in the manufacturing plant.