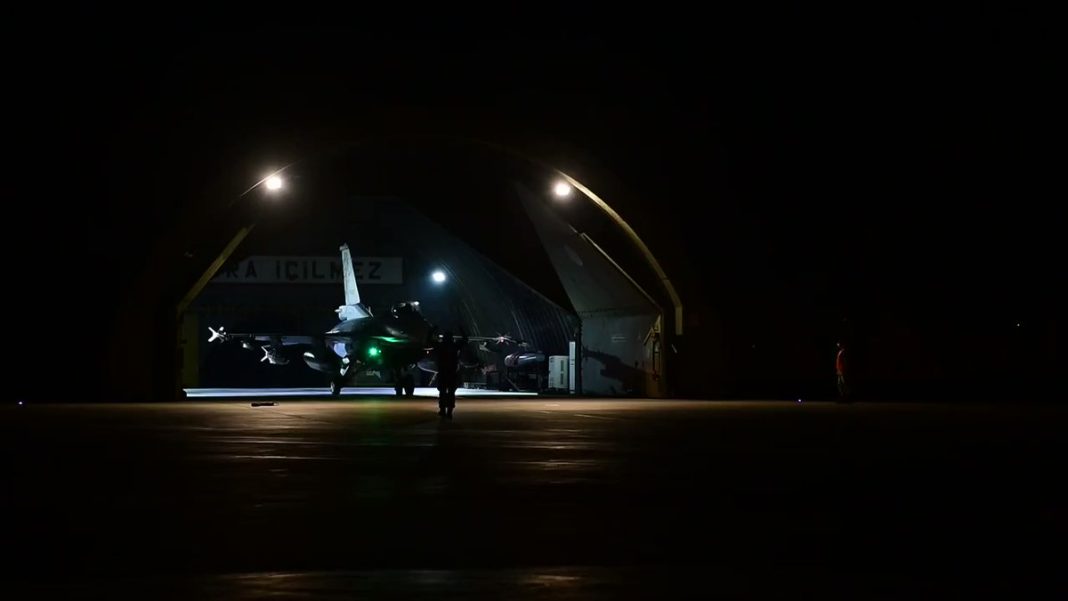 The military operation of Turkey’s armed forces in northern Iraq threatens the national security of the Arab country, a statement by Iraqi President Barham Salih’s office said on Tuesday. Ankara launched a new military campaign against Kurdish forces in the north of the Middle Eastern state on Sunday evening.

“The office of the republic’s president observes with alarm Turkey’s continued military operations in Iraqi Kurdistan and considers them a violation of the country’s sovereignty and a threat to its national security,” the statement noted.

It also stressed that the Iraqi leadership resolutely rejects all attempts to turn the republic into an “arena to settle scores.”

That said, the president’s office confirmed the aspiration “to bolster positive relations with Turkey based on common interests as well as to resolve security issues through cooperation and coordination.”

Overnight on Monday, the Turkish armed forces launched a new military operation against the members of the Kurdistan Workers’ Party (PKK) in northern Iraq involving the country’s air force and special forces.

Turkish Defense Minister Hulusi Akar noted that the goals of the first stage of the operation had been attained. He also added that the sole aim of the Turkish military is to eliminate terrorists.

Baghdad’s foreign ministry said in a statement on Monday Turkey’s invasion of Iraq is “a violation of its sovereignty and the sanctity of the country” that goes against the concept of being a good neighbor.

Baghdad announced it denounced the Turkish military operation waged on its territory. Iraq does not and will not serve as a staging ground for attacks on neighboring countries [there is also a large Kurdish enclave in Syria] and should not become “an arena for conflicts and settling scores for other external parties,” the statement added.

Turkey’s Operation Claw-Lock targets Kurdish militias in the northern Iraqi regions of Metina, Zap, and Avasin-Basyan, according to the Turkish military. Ankara perceives them as allies of the PKK.

The ethnic Kurdish insurgency has fought against the Turkish government for decades and is considered a terrorist organization by Ankara.

Over the years, Turkey has launched several military incursions into Iraq and Syria, targeting Kurdish militias.

Turkish President Recep Tayyip Erdogan commented on the new operation on Monday, saying his government was “determined to continue this struggle until terrorism ceases to be a threat to our country, our region, and all of humanity.”

Speaking to a group of foreign diplomats, he stated his country expected strong support from friendly nations, particularly in cracking down on the financial architecture of terrorist groups. He mentioned the PPK and Syrian Kurdish militia YPG, the organization of US-based Turkish politician Fethullah Gulen and the terrorist group Islamic State among the primary targets for Turkey.

Ankara claims its military action is covered by the national self-defense clause of the UN charter and that it is being conducted with the utmost respect for Iraqi sovereignty.