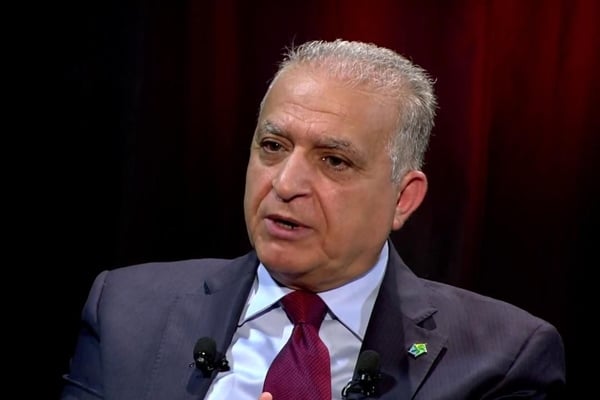 The Iraqi foreign minister says his country will not be pressured by the US into joining the anti-Iran front.

Mohammed Ali Al-Hakim said Baghdad will not accept such demands as it has a neutral approach and will not get involved in regional and global conflicts.

He also touched upon Washington’s pressures to disband the Popular Mobilisation Units, and said Iraq will reject such requests, no matter who has made them.

He said Popular Mobilisation Units is part of Iraq’s armed forces and Baghdad will not allow anyone to interfere in this issue.

Iraqi officials have, time and again, underlined that this country will not be part of the regime of US sanctions against Iran and will seek to further enhance its relations with Iran despite Washington’s bans.

According to Iraqi news sources, the US has been pressuring Baghdad to join US unilateral sanctions against Iran, but received a negative response by Iraqi authorities.