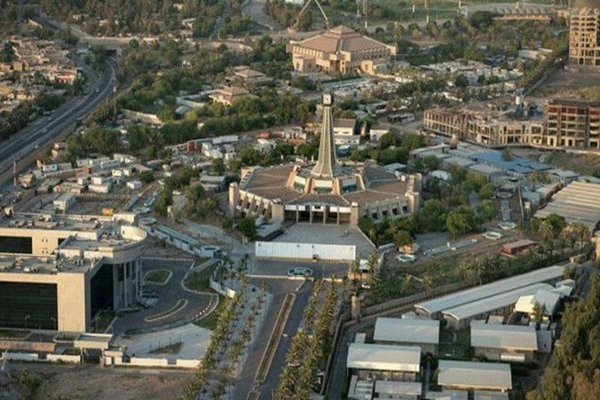 Iraqi sources say the recent Katyusha rocket blast in the Green Zone of the capital, Baghdad, was the handiwork of Washington itself.

Several security sources close to Iraqi resistance forces dismissed Sunday’s blast caused by a mini-Katyusha rocket as a “childish action” conducted by the United States as part of its efforts to create the impression that Iraq is gripped by insecurity and to hatch a scheme for further moves by the US in Iraq.

The sources told IRNA that the way that American and Western media covered the event strengthens the speculation that the US itself carried out the attack to create a sense of insecurity and pressurize the Baghdad government to get on board with Washington’s anti-Iran policies.

The sources said there is reliable information the attack was definitely not carried out by Islamic resistance groups in Iraq.