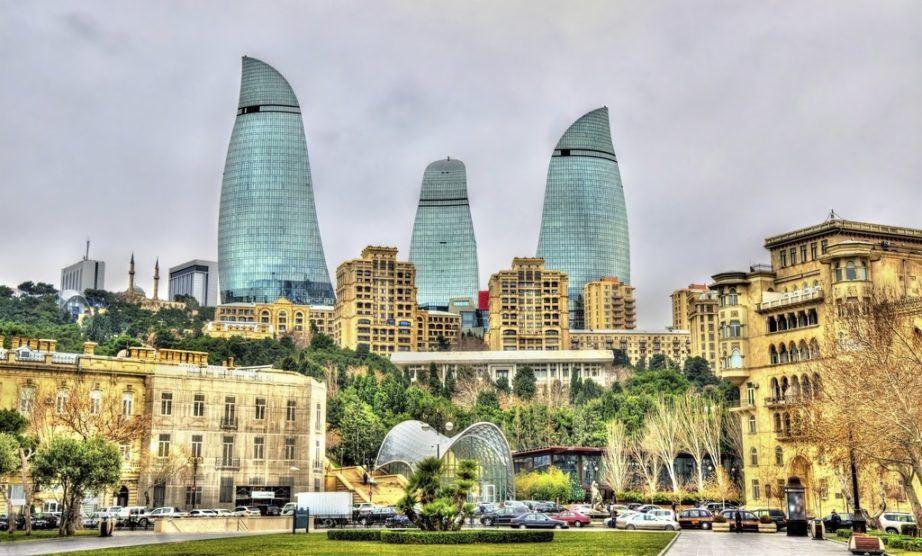 Iranian Foreign Minister Mohammad Javad Zarif says Iranian nationals will be able to obtain Azerbaijan’s visa upon arrival at the country’s airports in the near future.

During his visit to the Azeri capital of Baku on Thursday, Zarif announced that the Azeri government will soon start issuing upon-arrival visas for Iranian nationals.

The issue was among the major topics discussed by Zarif in his meeting with Azeri President Ilham Aliyev.

During the meeting, Aliyev referred to the reciprocal visits made regularly by Iranian and Azerbaijani officials and expressed his delight at the upcoming visit of Iranian President Hassan Rouhani to Baku during Nowruz (Persian New Year) holidays.

“The relations between Iran and Azerbaijan have never been as good as today,” he said.

The Azeri president also described regional threats as “serious” and added Iran is a safe and stable country in the region.

He also called for closer cooperation between the two sides in different fields like transit and banking.

For his part, the Iranian foreign minister referred to the great capacities for expanding bilateral ties between Iran and Azerbaijan and added the Islamic Republic is satisfied with the current level of multilateral cooperation with the regional states.

“We believe multilateral cooperation is necessary for tackling security concerns resulting from terrorism particularly the remnant of ISIS in the region,” he noted. 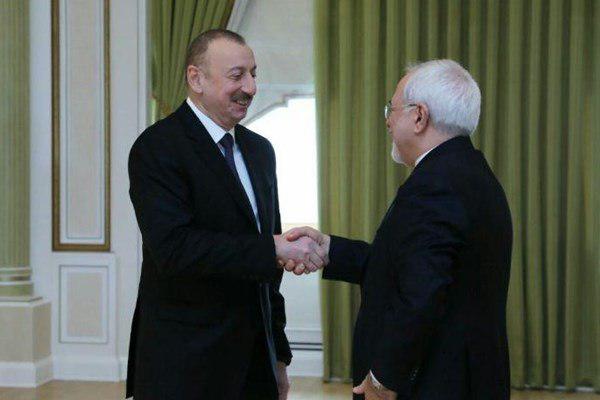 Zarif also described as highly important the two sides’ roles in the region’s energy transmission line. The foreign minister pointed to the initiative for building a transit corridor from the Persian Gulf to the Black Sea and described it as a good project which needs to be facilitated.

Tackling banking problems and facilitating trade between the two sides via national currencies were among other issues discussed during the meeting.