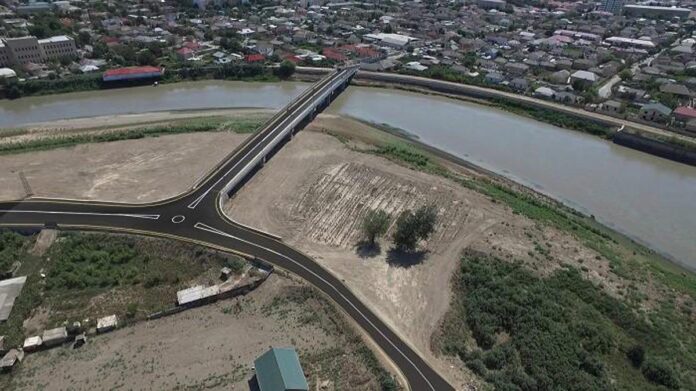 The Azerbaijan Republic has opened a bridge in Salyan district on one of the main highways running to Iran, a report by Trend said.

The opening ceremony of the bridge on the River Kur was held on Saturday.

The bridge had been built 25 years ago, but was closed for repair on June 1, 2018. It was reconstructed under the control of the State Motor Road Agency of Azerbaijan and resumed its operation.

The opening ceremony was attended by chairman of the management board of the State Motor Road Agency Saleh Mammadov, representatives of Salyan District Executive Power and MPs.

The bridge is located on one of the main highways running to Iran. Its length is 316 metres and the width is 12 metres with pedestrian crossings and has 6 spans. 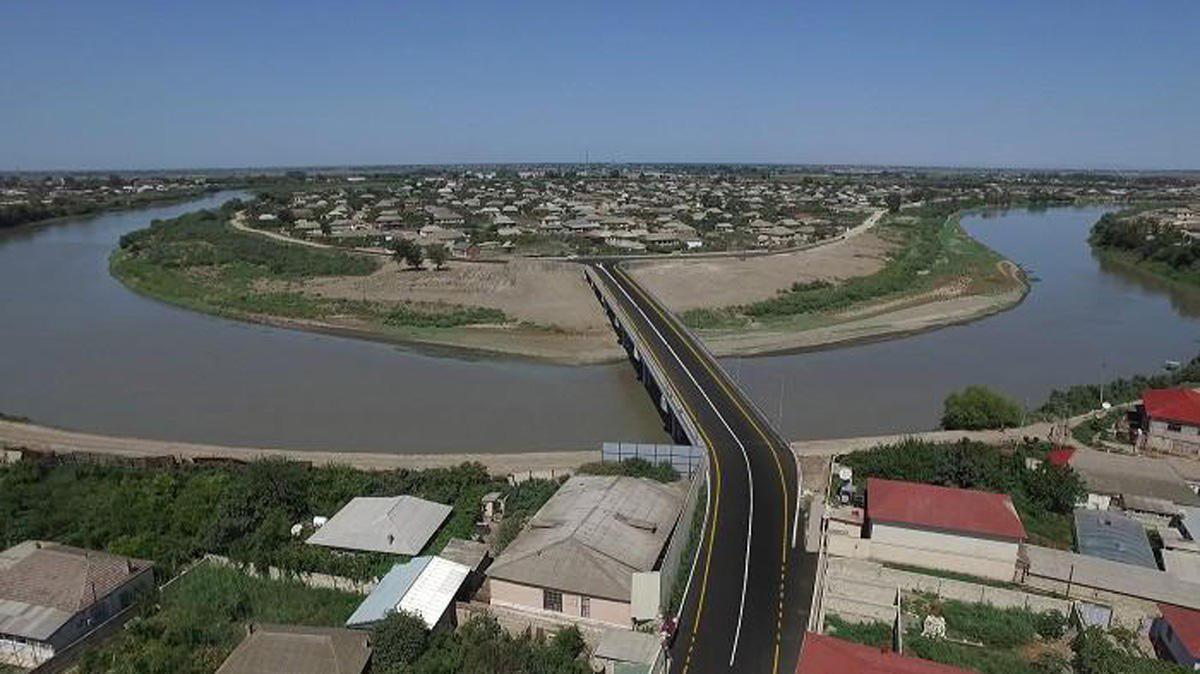