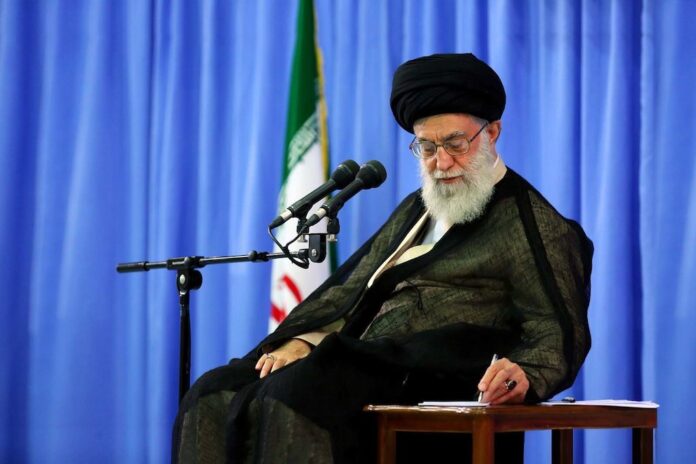 The Leader of the Islamic Revolution, Ayatollah Seyyed Ali Khamenei, issued a message of condolence on the demise of Muhammad Reza Hakimi, renowned Iranian scholar. Ayatollah Khamenei’s message, issued on August 23, 2021, is as follows:

With deep regret and sorrow, I received the news of the demise of the prominent scholar and thinker, Mr. Muhammad Reza Hakimi (May God bless him). He was a polymath, an accomplished literary man, an innovative thinker, and a just researcher of Islam. Independent of worldly desires, he spent his life in the service of the elevated teachings of the Holy Quran and Sunnah and left great works.
Having benefited from the valuable and spiritual presence of great masters of knowledge and spirituality in the holy city of Mashhad had brought this dear personality a reserve of reliance on God, devotion and richness of character, helped him remain strong and upright until the end of his blessed life. I offer my condolences to the honorable family of Hakimi, especially his great brother, as well as to all the friends and admirers of the deceased, and I ask for God’s mercy and forgiveness for him.
Sayyid Ali Khamenei,

Muhammad Reza Hakimi, great Iranian philosopher, died on Sunday at 86. He has published scores of books on different subjects, many of which are insightful in the Islamic world.