At least 6 killed in Kabul school blasts, casualties on the rise 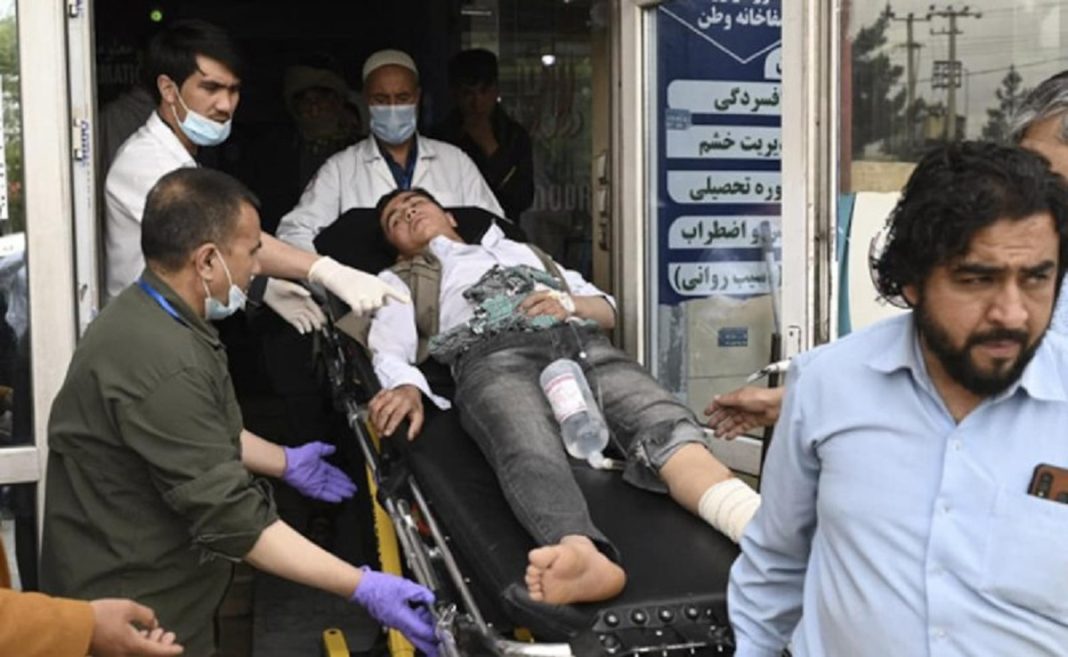 Three explosions rocked a high school in western Kabul on Tuesday, killing at least six people and injuring children, according to Afghan security and health officials.

Many residents in the neighbourhood belong to the Shia Hazara community, an ethnic and religious minority frequently targeted by Sunni militant groups, including Islamic State.

“Three blasts have taken place … in a high school, there are some casualties to our Shia people,” said Khalid Zadran, the spokesman for Kabul’s commander.

He later added that six had been killed and 11 injured in the explosions.

The head of a hospital nursing department, who declined to be named, stated at least four people had been killed and 14 wounded in the blasts.

Another medical centre, Emergency Hospital, said in a Tweet they had received seven children injured in the explosions.

There was no immediate claim of responsibility for the attack, which followed a lull in violence over the cold winter months and after foreign forces withdrew last year.

The Taliban say they have secured the country since taking power in August, but international officials and analysts say that the risk of a resurgence in militancy remains and the Islamic State militant group has claimed several major attacks.