At least 15 wounded in Kabul blast 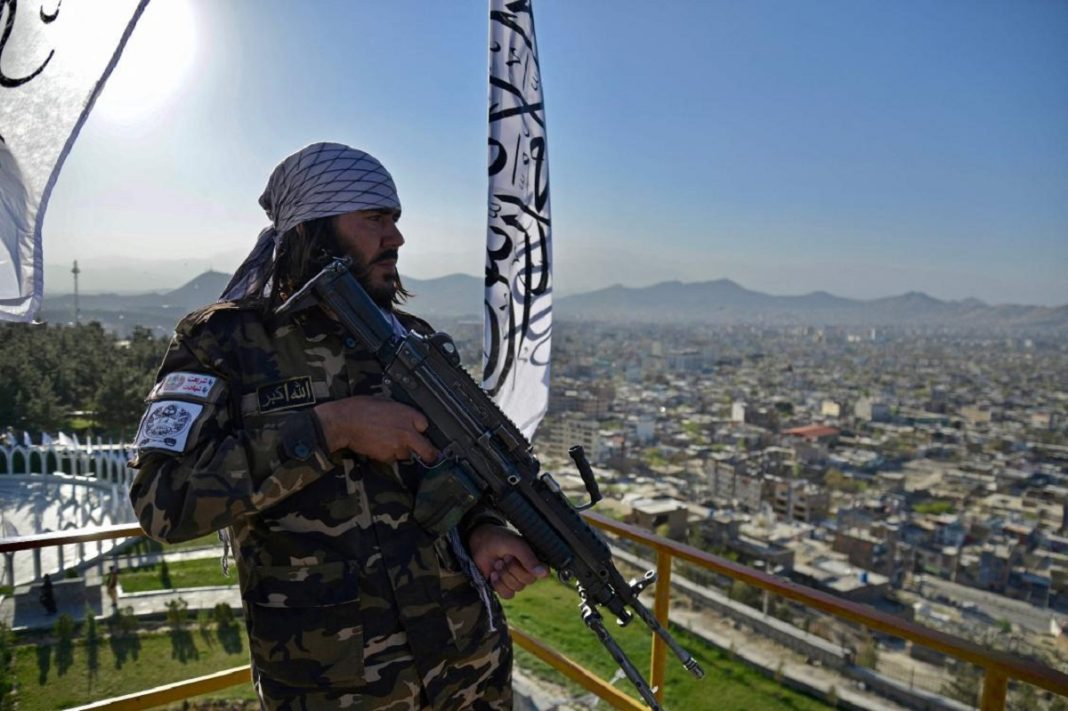 An explosion in the center of the Afghan capital of Kabul on Sunday wounded at least 15 people, according to witnesses.

The blast was the first in the Afghan capital in months. Afghanistan’s Taliban rulers have stepped up security throughout most of the country since sweeping to power in August.

The greatest threat facing the Taliban comes from the Islamic State group affiliate known as Islamic State in Khorasan Province, or IS-K. The Taliban have cracked down on the affiliate in its stronghold in eastern Afghanistan.

In a statement, IS-K claimed late Saturday they targeted a Taliban vehicle in Kabul, killing everyone inside the vehicle. However, there was no confirmation from the Taliban rulers or signs of an explosion on Saturday.

The IS statement also claimed an explosion in western Herat province targeting the country’s minority Shiite Muslims. There was no confirmation of any explosion in Herat and the IS often makes exaggerated claims.