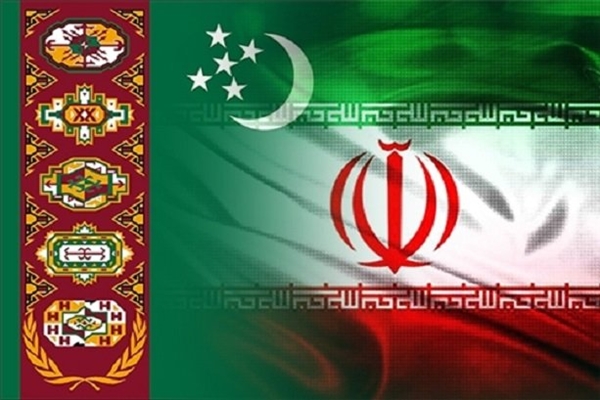 Turkmen Foreign Minister Raşit Meredow says his country has the political will to broaden its all-out relations with the Islamic Republic of Iran.

He made the remarks in a Monday meeting with Iran’s Foreign Minister Mohammad Javad Zarif in Ashgabat.

During the long meeting, the two top diplomats discussed a wide range of issues in bilateral relations as well as regional and international cooperation.

The Turkmen foreign minister described the visit of his Iranian counterpart to Ashgabat as a very important and timely move. 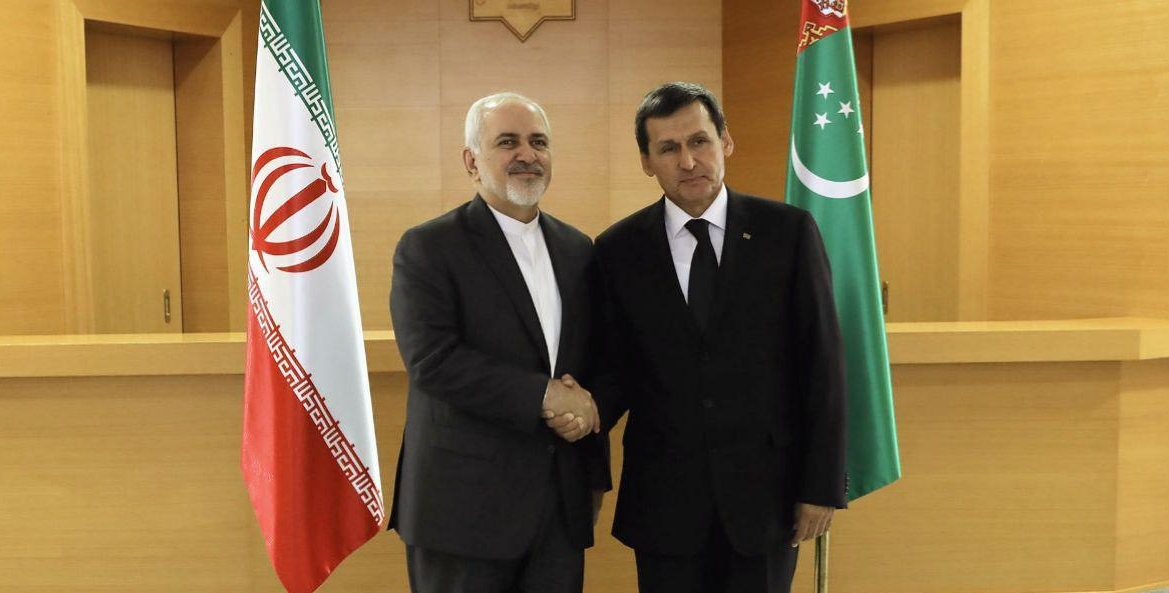 He said Turkmenistan has the political will to broaden its all-out relations with Iran.

For his part, Zarif referred to his meeting with the President of Turkmenistan this morning, and stated, “Our commonalities are more than those of neighbours, and the Islamic Republic is fully prepared for further expansion of ties between the two friendly and neighbouring countries.”

Cooperation in international organisations and associations, regional issues particularly that of Afghanistan, the holding of Iran-Turkmenistan Joint Economic Commission, the visit of Turkmen president to Iran, transit and rail cooperation, collaboration in the fields of energy and electricity, the nationals imprisoned in the two countries, and the Caspian Sea were other topics discussed by the two officials.

Iranian President Hassan Rouhani paid a visit to Ashgabat in March 2018. The two leaders oversaw the signing of 13 agreements covering a wide array of bilateral fields, from culture, arts and education to customs, agriculture, and aviation. The main topic of interest for both Tehran and Ashgabat, however, is energy.