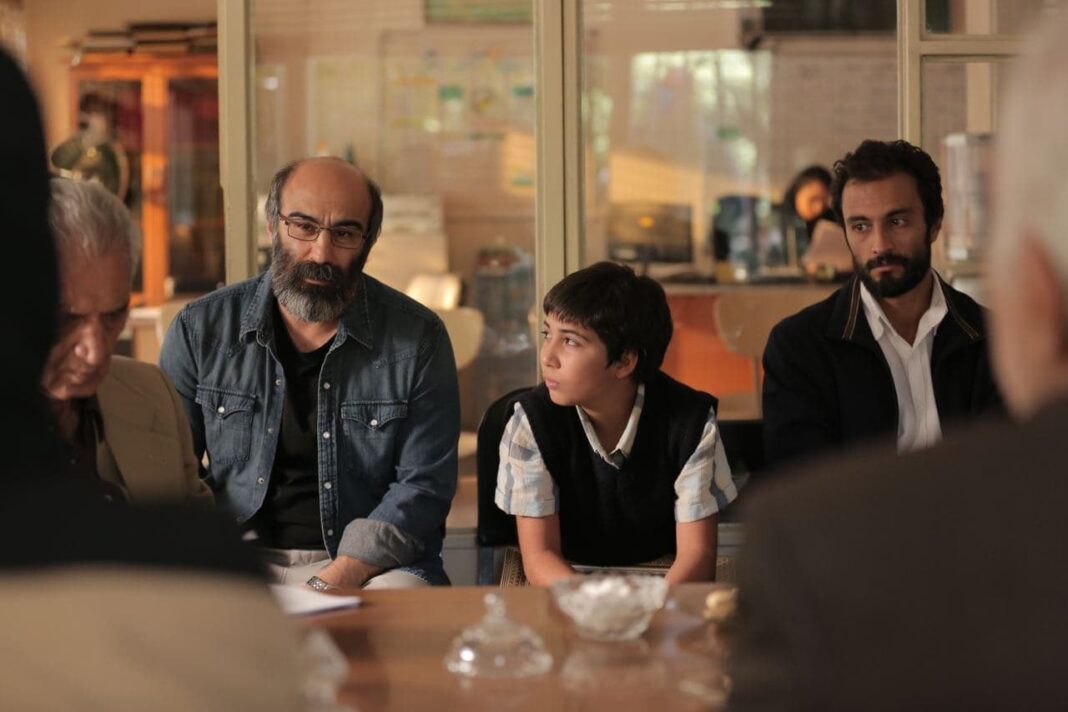 "A Hero", written and directed by renowned Iranian filmmaker Asghar Farhadi, will contest in the best international feature film category of the 94th Academy Awards.

The social drama thriller was accepted to represent Iran as the Academy of Motion Picture Arts and Sciences published its lists of movies eligible for the Animated Feature Film, Documentary Feature and International Feature Film categories.

The movie’s plot centers on Rahim, played by Amir Jadidi, who is behind bars because of a debt he failed to repay. During a two-day leave, he tries to convince his creditor to withdraw his complaint, but things don’t exactly go as planned.

Farhadi received two Oscars for Best Foreign Language Film for his “A Separation” in 2011 and “The Salesman” in 2016.

The 94th Academy Awards ceremony will be held in Hollywood, Los Angeles, California on March 27, 2022.