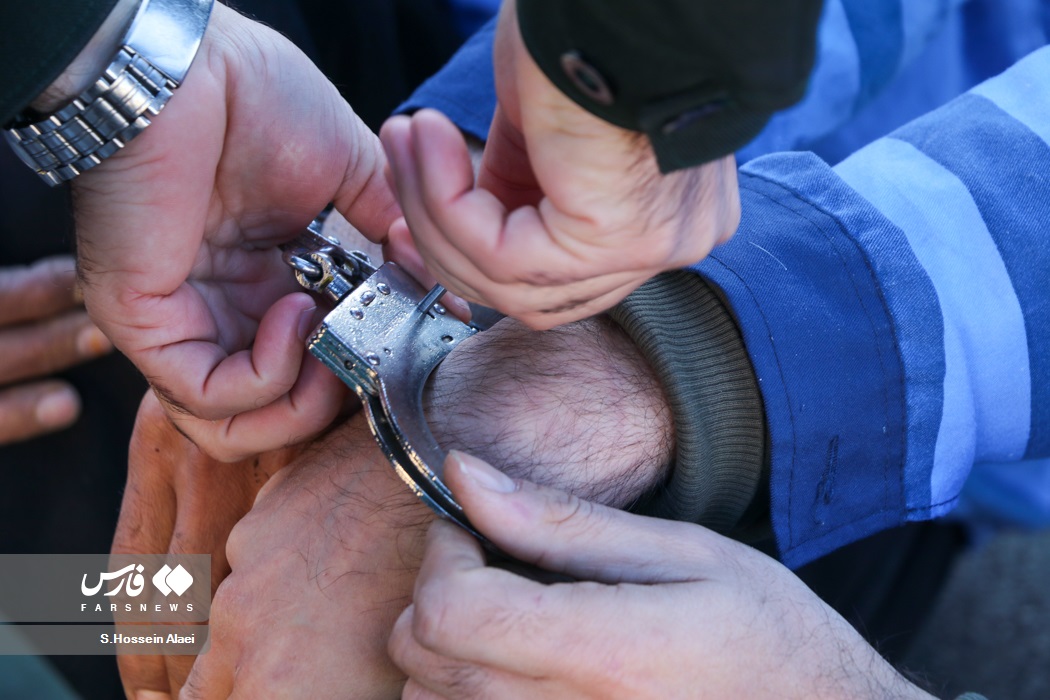 Iran’s Intelligence Ministry says those behind the assassination of a Sunni Muslim cleric in the country’s southeastern province of Sistan and Balouchestan have been arrested.

The Intelligence Ministry said in a statement that three people are in custody over the killing of Molavi Abdolvahed Rigi.

The statement added that the attackers tried to flee Iran but were caught by Iranian intelligence agents.

Rigi was kidnapped and murdered after he criticized the recent protests and deadly riots in some cities in Sistan and Balouchestan Province.

He was the Friday prayers leader of Imam Hussein Mosque in the city of Khash and was abducted from the backdoor of the mosque on Thursday.

The kidnapper took him away in a plateless car. His body was found a day later on a roadside with three bullet holes in the head.

Rigi recently met with the representatives of Iran’s leader Ayatollah Seyyed Ali Khamenei, during which he complained he had received death threats for supporting the establishment.