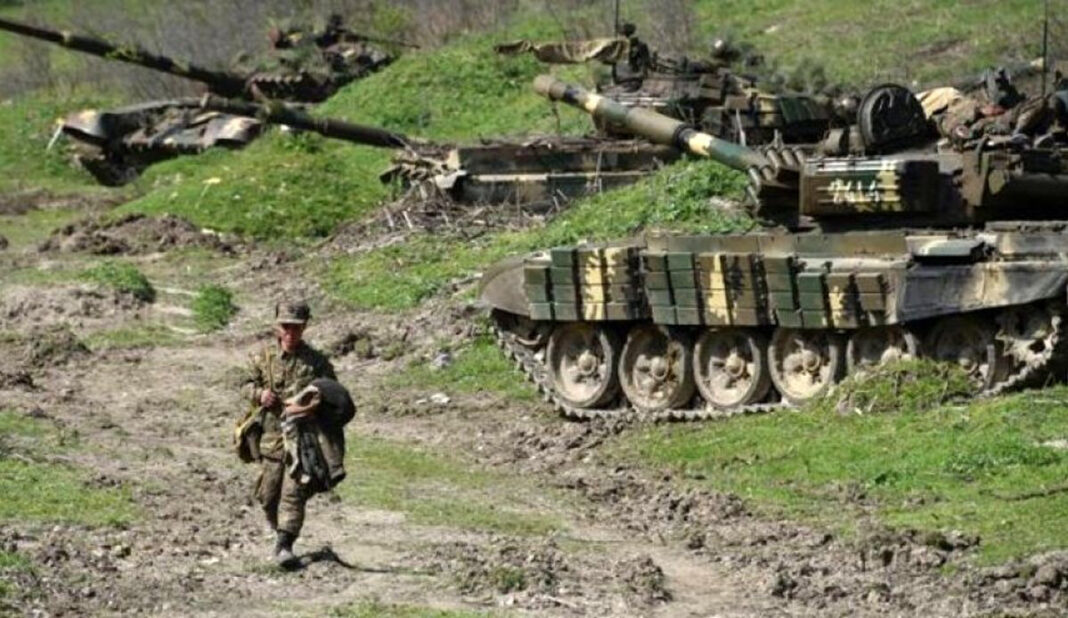 Armenia has tabled a set of proposals to the Azerbaijan Republic to resolve border issues between them following last year’s Nogorno-Karabakh conflict.

He said the proposals were sent to the Azerbaijan Republic through Russia.

“The most important issues raised by the proposals are the simultaneous withdrawal of the forces of both countries from the border and creation of a security mechanism between the two countries,” he said.

His comments follow those of Russian Foreign Minsiter Sergei Lavrov that a commission will be established in the near future to discuss the proposals.

This comes amid persisting clashes between Armenia and the Azerbaijan Republic one year after the Nagorno-KArabakh conflict. The two sides are yet to agree on how to demarcate their borders.

Fighting erupted between Armenia and the Azerbaijan Republic over the long-disputed region in September 2020.

The war came to an end after the two sides signed a Russia-brokered ceasefire agreement in November that year.

Under the agreement, Yerevan and Baku ended hostilities but recognized territorial advances for the Azerbaijan Republic in Karabakh and seven surrounding districts.

Nagorno-Karabakh is internationally recognized as part of the Azerbaijan Republic, since the fall of the Soviet Union in 1989. The region, however, remains populated by ethnic Armenians.

Bodies of hundreds killed in Karabakh handed over to Baku, Yerevan