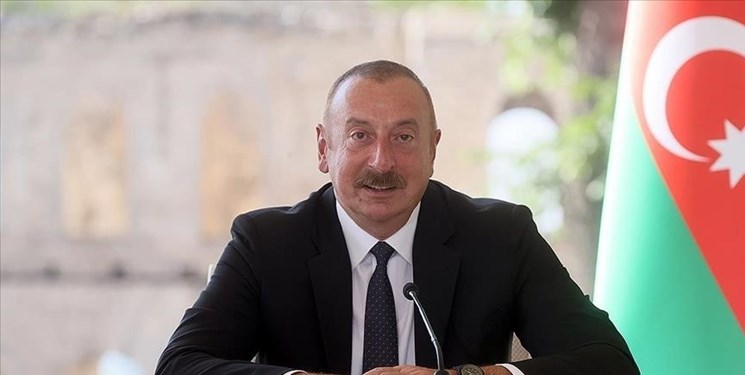 The President of the Republic of Azerbaijan has once again threatened to use force to establish a corridor through southern Armenia to connect his country with the Autonomous Nakhchivan Republic.

“Armenia and the whole world saw during the war that no one could stop us. I asked them to give a date for the return of our lands. I say the same thing now. Tell us when the Zangezur corridor opens without any problems,” Ilham Aliyev told Radio Free Europe.
In a statement, the Armenian Foreign Ministry condemned Aliyev’s remarks as a threat to Armenia’s territorial integrity. The statement said that the latest comments by the Azeri president contradict the understanding reached between Aliyev and Armenian Prime Minister Nikol Pashinyan during talks hosted by Russian President Vladimir Putin in Sochi on November 26.
The concept of a new corridor called Zangezur between Nakhchivan and the Republic of Azerbaijan has become a bone of contention between Armenia and the Republic of Azerbaijan.
Armenia insists that it will not allow any change in regional borders and has categorically rejected the idea of creating new corridors in the southern parts of the Caucasus.
Tensions are simmering between the Republic of Azerbaijan and Armenia. The two neighbors agreed to a ceasefire at their border on November 16 following the deadliest clash since the 2020 Nagorno-Karabakh conflict which resulted in the liberation of the Republic of Azerbaijan’s territory from Armenian occupation.