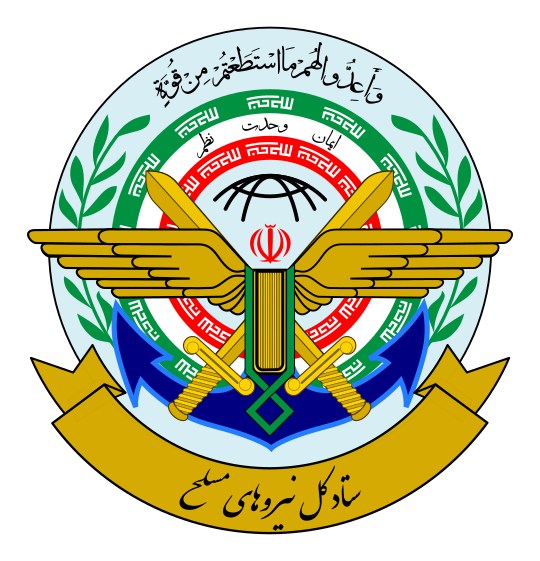 The General Staff of the Iranian Armed Forces has warned the elements behind the assassination of IRGC Quds Force Commander Major General Qassem Soleimani to await a “harsh and regrettable” revenge.

In a statement on Friday, the Iranian Armed Forces General Staff said those who ordered and perpetrated the assassination of General Soleimani in Iraq must await a harsh and regrettable retaliation.

Condemning the terrorist act by the “criminal US regime”, the statement paid tribute to General Soleimani for his leading role in the fight against the terrorist and Takfiri groups which are “stooges of the criminal US” government.

The Islamic community, including the great Iraqi nation, has witnessed General Soleimani’s devotion and support for the Hashd al-Shaabi in the war against the Takfiri terrorists in Iraq, the Iranian General Staff noted.

The statement finally expressed confidence that the Iranian nation is going to deal another heavy blow to the global arrogance, spearheaded by the criminal US regime and the Zionist regime of Israel.