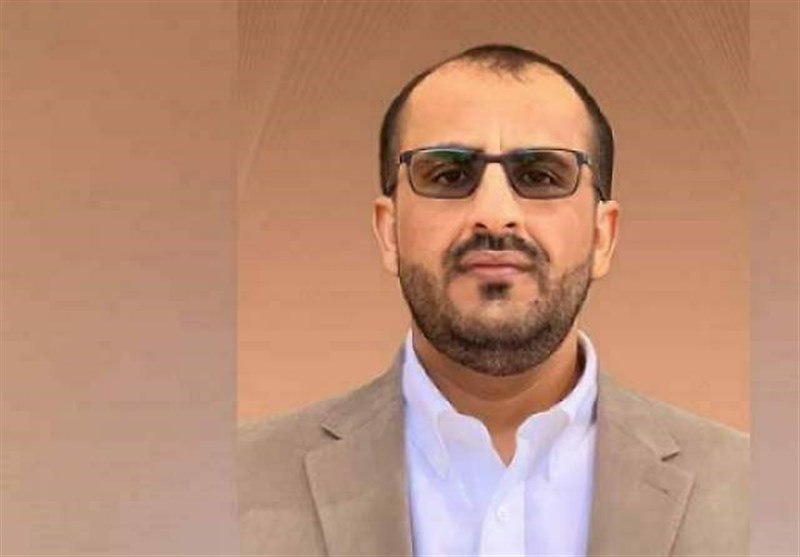 A spokesman for Yemen’s Ansarullah movement has welcomed a UN-mediated 2-month ceasefire between Yemeni forces and the Saud-led coalition.

Mohammad Abdul Salam said as per the ceasefire, military operations stop, the Sanaa airport reopens and the Hudaydah port is opened to oil derivatives.

The UN chief’s special envoy for Yemen Hans Grundberg said on Friday the warring sides in Yemen’s conflict had agreed to the world body’s offer of a 2-month truce that would become effective at 19:00 on April 2.
Grundberg noted that the ceasefire can be extended with the agreement of the two sides.

Yemen’s war began in March 2015 after the Saudi-led coalition invaded the country from the air and the ground. The war has killed huge numbers of people, including civilians.

Millions of people have also been internally displaced in the conflict.