Ansarullah leader: Enemies have no way but to stop Yemen aggression 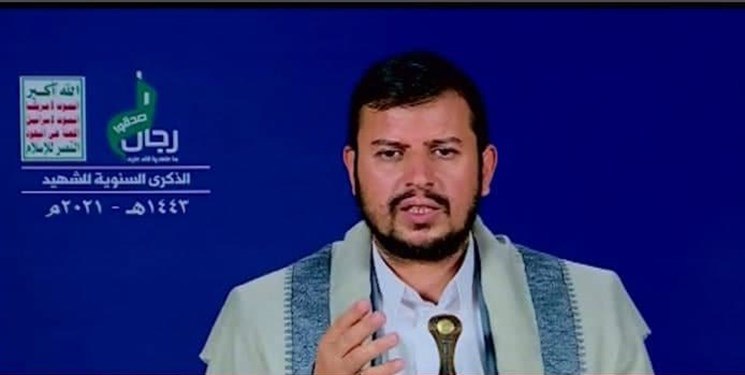 The leader of Yemen’s Ansarullah movement, Abdul Malik al-Houthi, says Yemeni forces will do all they can to confront the aggressors and end the siege of Yemen.

Houthi said Yemenis will not let this blockade continue.

Houthi added that the enemies of Yemen have no way but to end the siege and the occupation of the country if they want to get out of this quagmire and get rid of the blows Yemeni forces are dealing to them.

“We stand up against the aggression and blockade through patience and God’s assistance and by targeting the enemies”, the Ansarullah leader said.
He added that the Saudi-led coalition’s goal is to harm the Yemeni people, noting that the Saudis and their allies started an all-out war on Yemeni families by imposing the siege on the country.

Houthi condemned the siege as a big crime, saying the blockade has slashed income of Yemeni households and has caused many hardships for them.

The leader of Ansarullah said the former Yemeni regime’s policy was to rely on imports and shut down domestic production, which inflicted heavy losses on Yemen.

Houthi noted that this reliance on foreign imports caused Yemen to become independent on Ukrainian wheat and that the Ukraine war will have an adverse impact on the Yemenis.