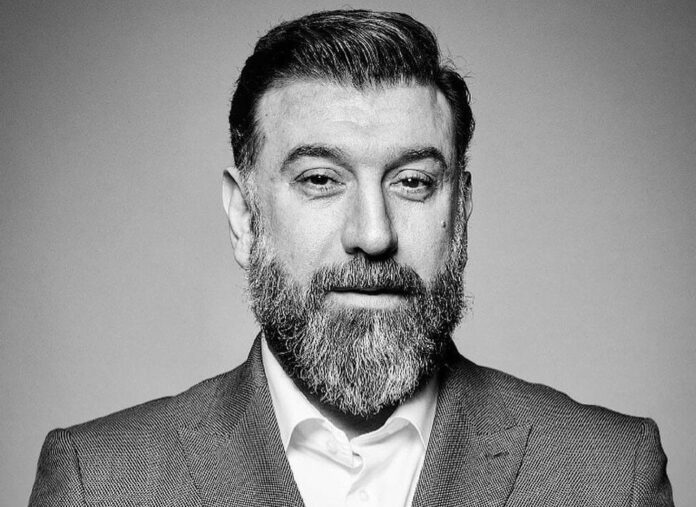 Ali Ansarian, a former defender playing for the Iranian national team and Persepolis and a popular public figure, has died of COVID-19 at the age of 43.

Ansarian passed away on Wednesday at Farhikhtegan Hospital of Tehran after weeks of battling with the virus.

He started his footballing career in Fajr Sepasi in 1996 and joined Persepolis two years later.
Ansarian also represented the Iranian national football team from 1998 to 2007.

In the past few years, he had become an actor and two of his latest movies were to be screened at this year’s Fajr Film Festival, which is right now underway.

Last week, Mehrdad Minavand, a member of Iran’s national team in the 1998 FIFA World Cup, died of COVID-19 in Tehran.

Minavand was also a member of Persepolis football club.