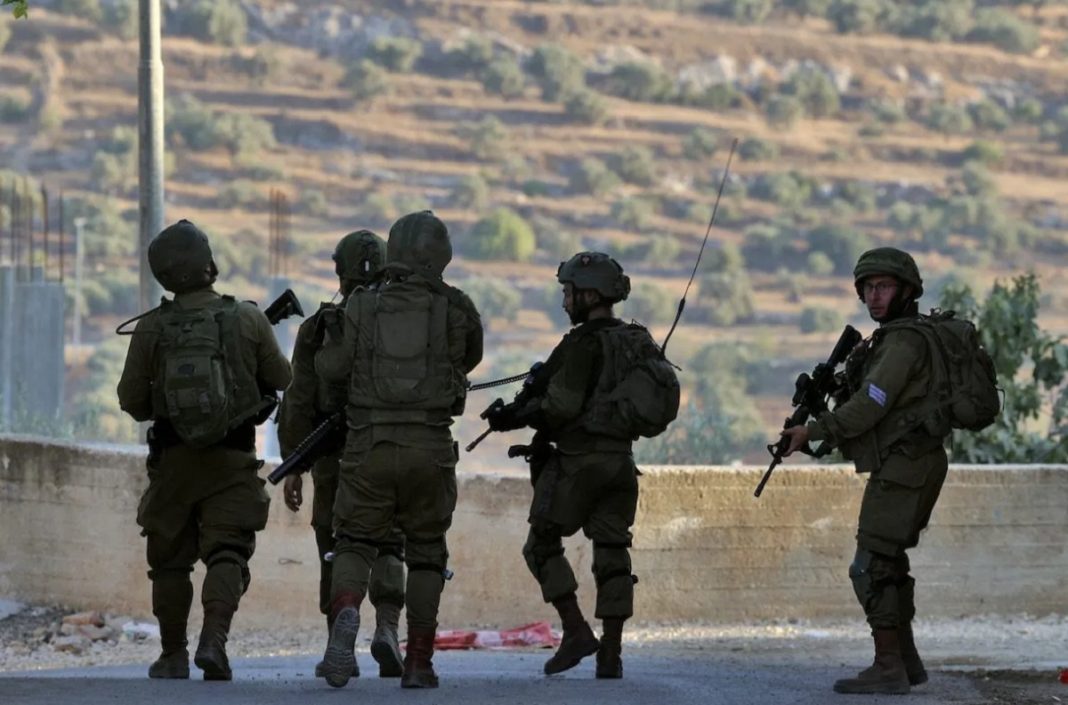 Israeli police say its forces have shot dead a Palestinian man in the port city of Asqalan (Ashkelon), alleging that he had attempted to stab a police officer with a kitchen knife. Palestinians say the man did not pose any threat and that the Israeli troops were acting in a "very violent way."

Witnesses told Al Jazeera that the incident happened on Tuesday morning when Israeli police entered a work site to check whether the Palestinians there had permits.

“The Palestinians are saying that the man did not pose any threat and that the Israeli police were acting in a very violent way,” said Al Jazeera’s Nida Ibrahim, reporting from Jenin, where tensions have heightened as Israeli forces round up Palestinians after a man from the city shot and killed three people in Tel Aviv last week.

The man killed on Tuesday was reportedly in his 40s and his name was not immediately known.

Israeli police announced an officer began checking a person who aroused his suspicion when “the attacker pulled out a knife and attacked the officer”.

The officer “responded quickly, fired and neutralised the suspect, whose death was declared on site”, police stated. The officer was hospitalised with light wounds, they added.

On Sunday, Israeli police said security forces killed a Palestinian woman who stabbed and lightly wounded a policeman in the centre of Hebron, where about 1,000 Jewish people live under heavy military protection in illegal settlements among 200,000 Palestinians.

The same day, the Israeli army shot and killed an unarmed Palestinian woman who they said failed to heed warning shots near the occupied West Bank town of Bethlehem.

Following the Tel Aviv attack, Israeli Prime Minister Naftali Bennett met top security officials and granted “all security forces full freedom” of operations. He also announced that a major crossing in the north of the West Bank near Jenin would be closed indefinitely.

The Hamas group that rules the besieged Gaza Strip praised the attack but did not claim responsibility.

Last year, Israel bombarded Gaza for 11 days after protests and confrontations during the Muslim holy month of Ramadan. At least 245 Palestinians were killed, including 66 children. Twelve people in Israel were also killed.

Israeli, Jordanian and Palestinian leaders have held a flurry of meetings in recent weeks, and Israel has taken a number of steps aimed at calming tensions, including issuing thousands of additional work permits for Palestinians from the Gaza Strip.