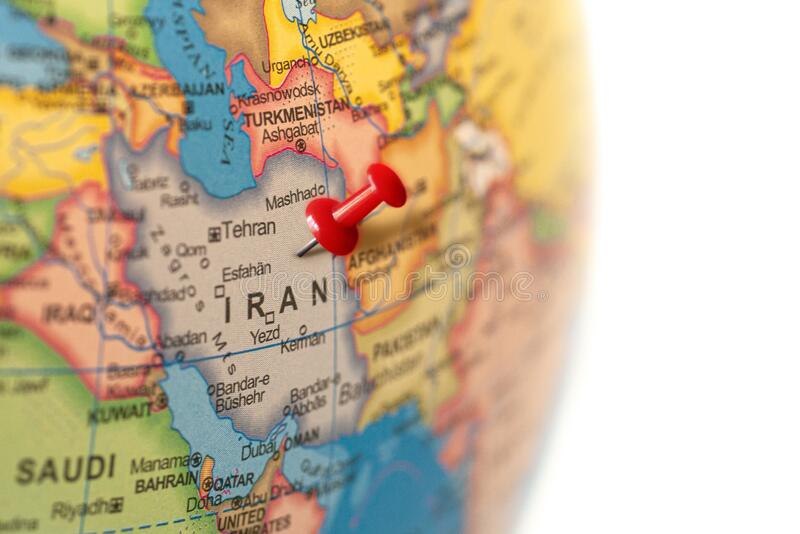 The enemies of Iran keep trying to topple the Islamic Establishment, but to no avail, an Iranian official says, citing Tehran’s rejection of both the West and the East as the reason for such hostilities.

“When they (terrorists) once tried to kill a president and a prime minster [of Iran], in fact they were seeking to destroy the Establishment,” said Nobakht, the head of the country’s Budget and Planning Organization.

“Even now that years have passed since then, the enemies of the revolution still try to overturn this system. Now, we should see what has happened that this hostility still exists as we see that across the world, for example the Bosnia event unfolds and relations between countries are normalized after a few years,” he added.

He said the enemies imposed the Iraqi war on Iran in the 1980s to trigger the downfall of the Islamic Republic of Iran.

“That means enmity toward the Establishment continued, but because they failed to achieve their objective in this way, they began to attack Islam, and that’s why we see they introduce as Islamic the decapitation of people by those trained in the West,” he said.