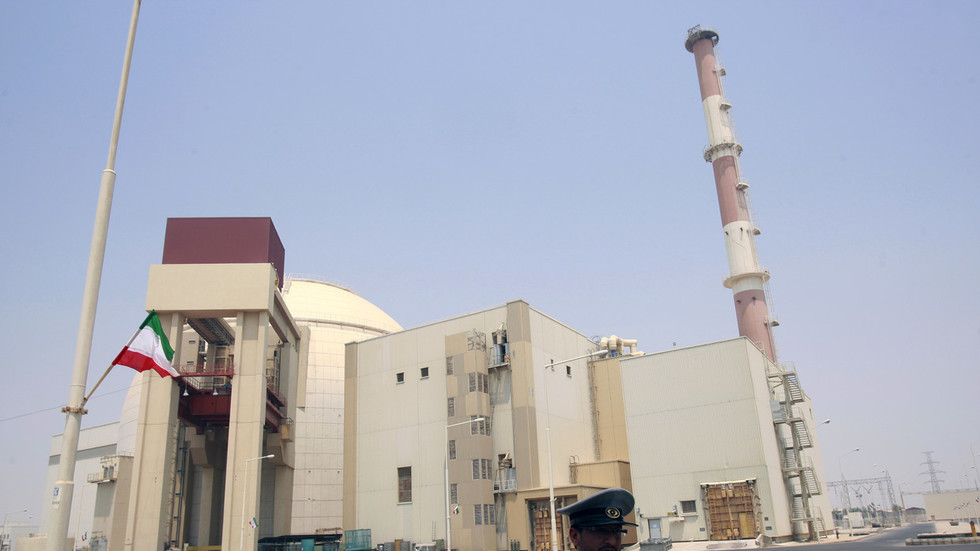 Analysts are raising the alarm over failure to revive the Iran nuclear deal, saying in that case there would be ‘no Plan B’ for US President Joe Biden.

Reviving the Iran nuclear deal was a top foreign policy goal for Biden when he entered office. But the landmark agreement appears to be on the verge of irrevocable collapse, as western leaders grow increasingly impatient with Tehran over the stalled Vienna talks to restore the pact.

If negotiators aren’t able to pump life back into the deal, experts warn there’s no feasible “Plan B” for Biden and the prospect of conflict in the Middle East could increase.

Barbara Slavin, director of the Future of Iran Initiative at the Atlantic Council, told Insider that she hasn’t given up all hope that the deal can be salvaged, emphasizing that the Iranian economy is in “a fragile enough state” that the government could see virtue in a return to the deal.

“A couple of factors will be key: how much pressure China exerts to convince Iran it will benefit from even short-lived sanctions relief and whether the Biden administration can craft language … that will provide confidence that the US will stick to the agreement for the duration of Biden’s presidency,” Slavin added.

Biden recently pledged that the US would only break from a revived deal if there’s clear evidence Iran violated its terms.

“There is no ‘Plan B’, there is only a continuation of ‘Plan A’: diplomacy plus the incentive of easing sanctions,” Slavin said.

“There is no military solution to the Iranian nuclear program and past Israeli efforts to slow things down through sabotage and assassinations have only incentivized Iran to speed up,” Slavin said.

“Iran is already a threshold state, with all the necessary expertise and material to build bombs if it decides to do so,” Slavin continued, adding, “Iran has not done so because it has always calculated that it could protect its territorial integrity without nukes and that going that route would only spark a dangerous new nuclear arms race in the Mideast.”

Joseph Cirincione, distinguished fellow at the Quincy Institute for Responsible Statecraft, in a tweet on Monday underscored that diplomacy is the best and “only way” to “contain Iran’s nuclear program and prevent a new Middle East war.”

Israeli officials have signaled a military response against Iran would be necessary if the talks fail. Secretary of State Antony Blinken on Sunday did not rule out military options against Iran if the negotiations fail.

“If the Vienna talks were to fail, prospects of a military escalation between Iran and Israel increase,” Randa Slim, a senior fellow at the Middle East Institute, told Insider.

With tensions still high, the US over the weekend flew a B1-B bomber over the Middle East alongside fighter jets from Israel, Bahrain, Egypt, and Saudi Arabia.

Iran’s Foreign Minister Hossein Amir Abdollahian has stated that any talks over Iran’s nuclear program must lead to tangible results and the P4+1 group of countries should get ready for this.

Amir Abdollahian said Iran is not after talks just for the sake of talking.

Tehran has announced it’s hypocritical of Washington to ask for talks with Tehran and impose new bans on the country. Iran has however noted that it will not give in to pressures over its nuclear energy program. Tehran said talks over possible returning of the US to the JCPOA will resume by November’s end in Vienna.

Iran has time and again rejected threats by Israel as psychological warfare. It however stresses it’s ready to give a devastating response to any aggression.

A senior Iranian military commander has said the country’s military is waiting for a wrong move by the Israeli regime to destroy it.

Major General Hossein Salami stated the enemies of the Islamic Revolution have been repelled, adding, “No one has eroded their power as much as we have.”

“We grew up in war and we have got used to defeating the enemy, and we have, by God’s grace, overcome them in all arenas,” the top commander noted.
“We learned how to live independently, and that is why everybody wants to defeat us, but the reality is that we keep moving forward with power,” he added.

In response to recent threats by Israeli regime officials, Iran’s Defense Minister Brigadier General Mohammad Reza Ashtiani has warned any aggression against Tehran will be met with an overwhelming response.

He reiterated that enemies will pay a heavy price if commits a “foolish act” against Iran.

Ashtiani stated the US’s lackeys have resorted to empty rhetoric against Iran due to their desperation.

The defense minister noted that Israel has already suffered many defeats from Iran and it unleashes its fury on the defenseless Palestinian women and children instead.

Israel’s military chief Aviv Kohavi recently said the regime has speeded up military plans to deal with Iran’s nuclear program. Kohavi also added “a significant chunk of the boost to the defense budget, as was recently agreed, was intended for this purpose”.

“Instead of earmarking a $1.5-billion budget to make evil moves against Iran, it should think of appropriating tens of thousands of billions of dollars for the reconstruction of damage from Iran’s crushing response,” he stated.