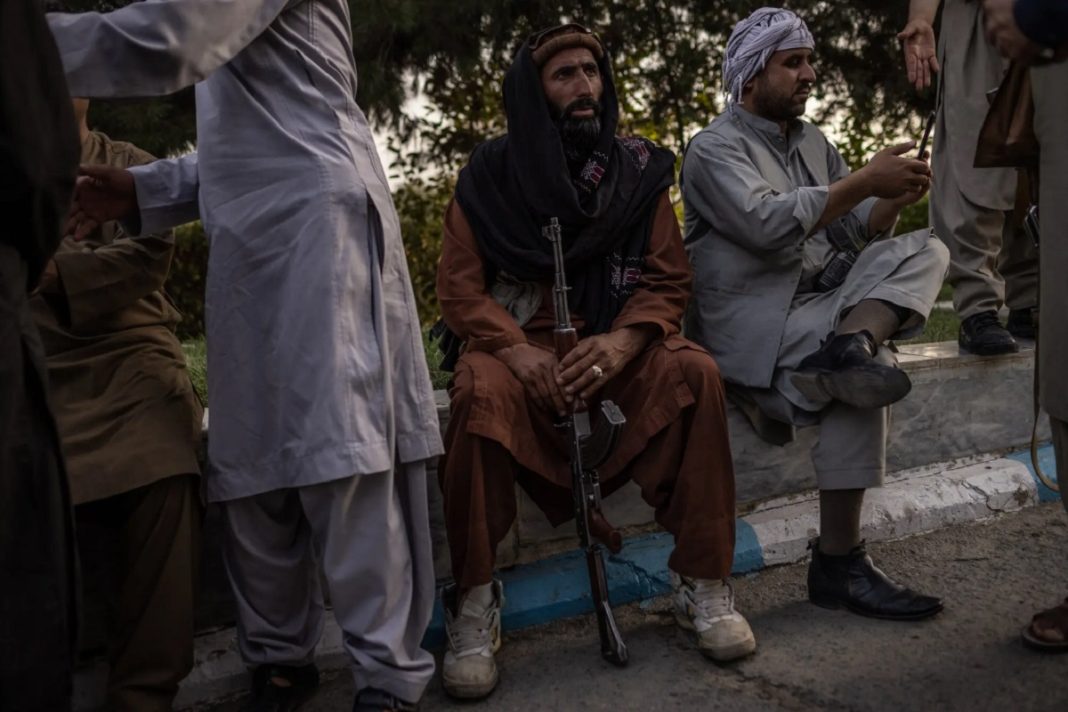 An Iranian political analyst has given the Taliban rulers in Afghanistan a heads-up over US plots to cause discord within the ranks of the group and pave the way for the Daesh terrorist group’s infiltration.

In an interview with ILNA, Mohammad Hashem Esmatollahi, a senior analyst of Afghanistan affairs, said although US forces have pulled out of Afghanistan, the CIA and other US security and intelligence agencies are pulling the strings to disrupt security in the country.

The remarks by Esmatollahi came days after the Taliban’s acting defense minister Mullah Yaqoob expressed dissatisfaction over the cracks within the group and the removal of the Taliban flag in Khost district of Baghlan Province.

Dismissing claims that the Taliban and Daesh could have forged an alliance behind the scenes, the Iranian analyst said Daesh is being reinforced by the US in an objective and engineered way to deteriorate the security and political situation in the country.

He added the Taliban need to be aware that Afghanistan’s neighboring countries do not pose a threat against the country.

Afghanistan has been facing a plethora of challenges since the chaotic withdrawal of US-led troops from the country last year. The cash-strapped country is on the verge of a humanitarian disaster as the US has frozen billions of dollars of the Afghan assets.