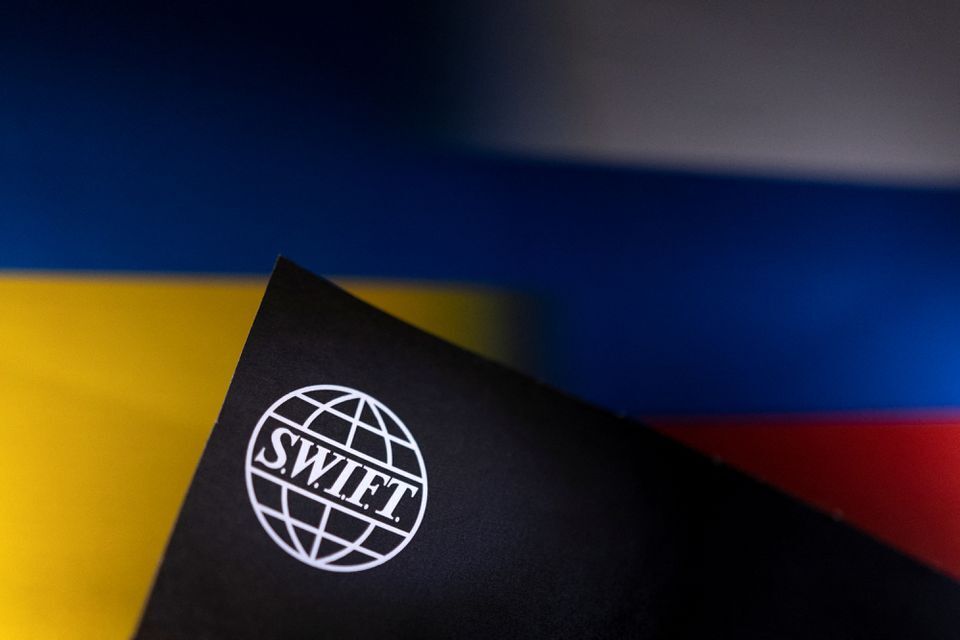 An Iranian economic analyst says western governments cannot maintain their sanctions against Russia as Europe is the destination for 55 percent of Russian exports and keeping the bans in place will lead to a surge in inflation and recession and ultimately social discontent in the continent.

‘This is while, oil and natural gas account for 275 billion dollars of Russia’s total 425-billion-dollar exports, which are so far excluded from the sanctions.’

‘Other exports are also mainly strategic material in short supply in Europe and elsewhere.’

Taheri says sanctions on Russian commodities and transport have already raised prices globally. This, he says, affects major industries across Europe and will probably lead to recession in the continent.

The analyst says banning Russia from SWIFT has also up to doubled transit costs across the world over the past week, which has, in turn, led to a surge in prices of such commodities as Zinc — basically not supplied by Russia — and natural gas and subsequently electricity.

According to Rahimi, the restrictions on Russia’s central bank that aimed at choking off the country’s revenues from its massive energy sector have also failed to get results, after oil and natural gas prices hit records.

“Rises in the oil and natural gas prices dramatically raise production costs in Europe and ultimately demonstrate themselves in the inflation, rooted in cost pressure, and possibly reduced production – recession. The impact will be deeper for countries that are more dependent on Russian natural gas,” he said.

“Maintaining sanctions against Russia is not possible, as it will lead to such costs as inflation, recession and major social unrest, due to worsening economic conditions, in Europe … I believe Russia decided on the war with NATO and Ukraine at a turning point for many economic indicators.”