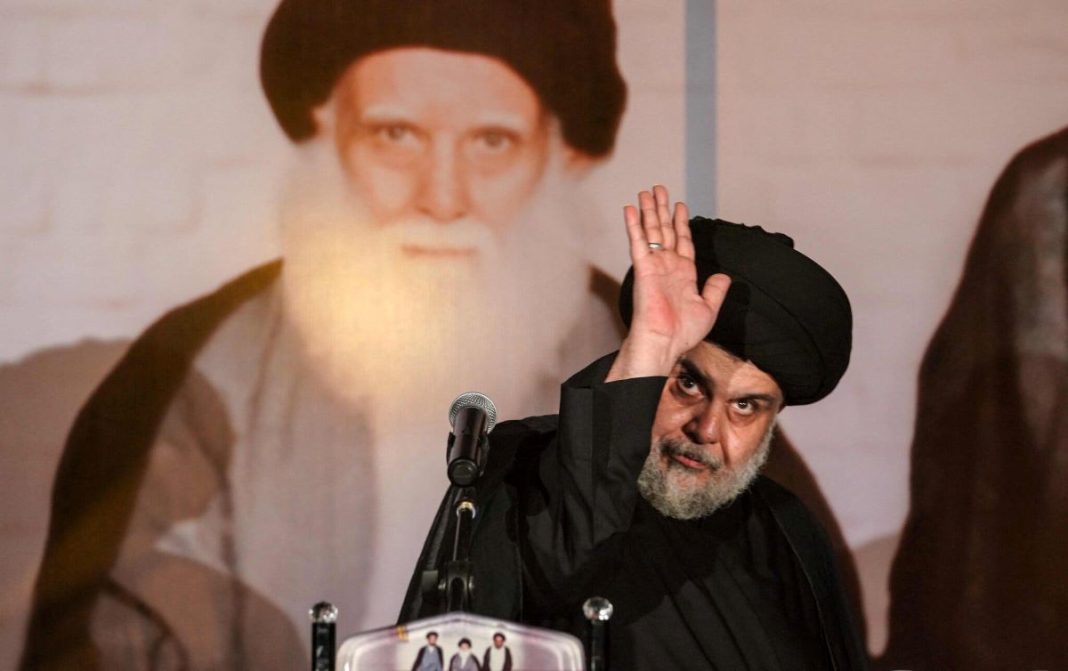 An Iraqi political analyst says the “withdrawal” of the leader of the country’s Sadr bloc from politics is an attempt to attract public support to exert pressure on the federal court to dissolve the parliament.

Muqtada al-Sadr announced his withdrawal and the halt in the political activities of all organizations affiliated to him on Monday.

Sadr, who has been demanding the dissolution of parliament and snap elections, had earlier said he will abandon those demands only if members of all other parties resign from their government posts.

There is speculation that his withdrawal from politics is a stunt to advance his earlier demands.

This view is supported by political analyst Najm al-Ghassab.

He told Iranian Labor News Agency (ILNA) that Sadr’s withdrawal was predictable and the only solution to the current political crisis seems to be granting him his demands of dissolution of parliament and snap elections.

He said Sadr effectively got his demands by tricking ordinary people, who did not support him, to come to the streets and force the federal court to fulfill his demands.

Ghassad, however, said Sadr may once again return to politics after his demands are met.