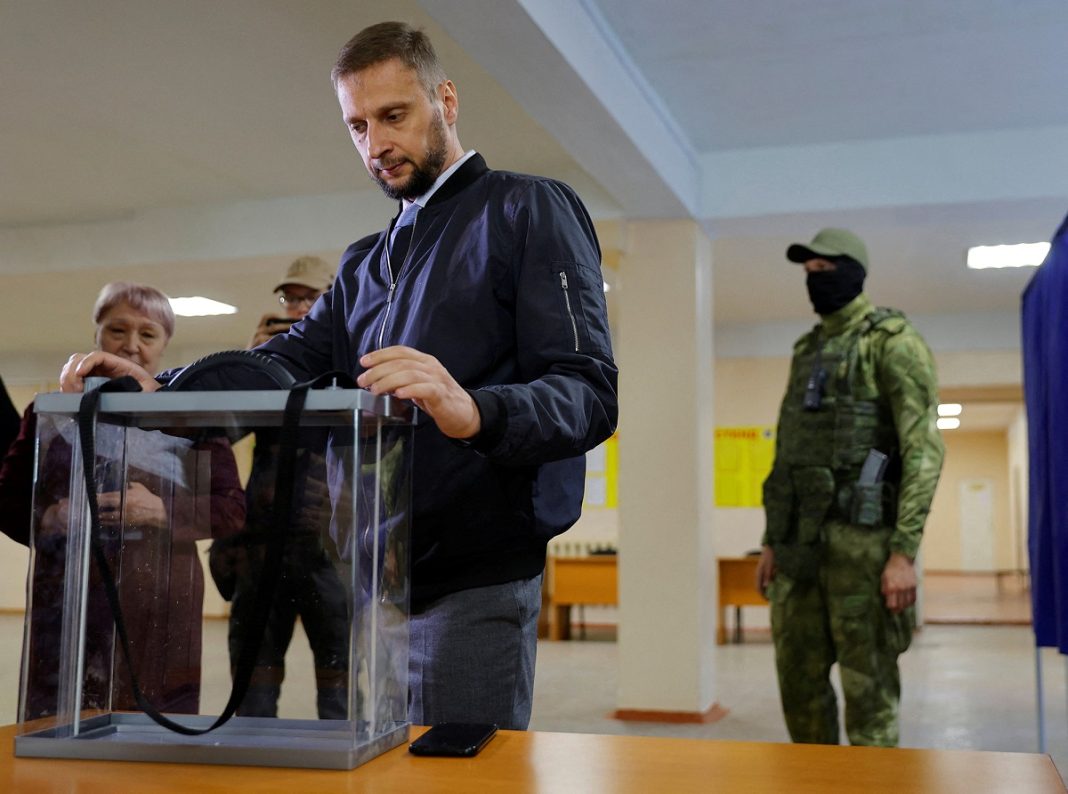 A political commentator says the referendum that Russia is holding in the eastern regions newly separated from Ukraine is likely to trigger a new wave of conflict between Moscow, on the one side, and Kiev and its Western allies, on the other.

Speaking to ILNA, Qassem Momeni, an expert in Russia affairs, said the referendum which Moscow was now holding in eastern Ukraine was an attempt to give a legal face to its measures in its Western neighbor and announce later that the residents of those areas chose to join the Russian Federation themselves.

The five-day plebiscite, which started on Friday, will be held in the eastern regions of Luhansk and Donetsk as well as Zaporizhzhia and Kherson in the south, which altogether represent around 15% of Ukraine, or an area the size of Hungary.

He said the results would undoubtedly be rejected by the West and the international community. This could fan the flames of war in Ukraine and prompt the Western states to tighten their anti-Russia sanctions, according to Momeni.

He said there was a “lack of motivation” among Russian troops to push ahead with the war due to the cultural bonds with the Ukrainians.

Momeni added that Russia’s announcement on Wednesday of the partial mobilization of military reservists showed that Ukraine was now on the offensive and was no longer in the defensive mode.