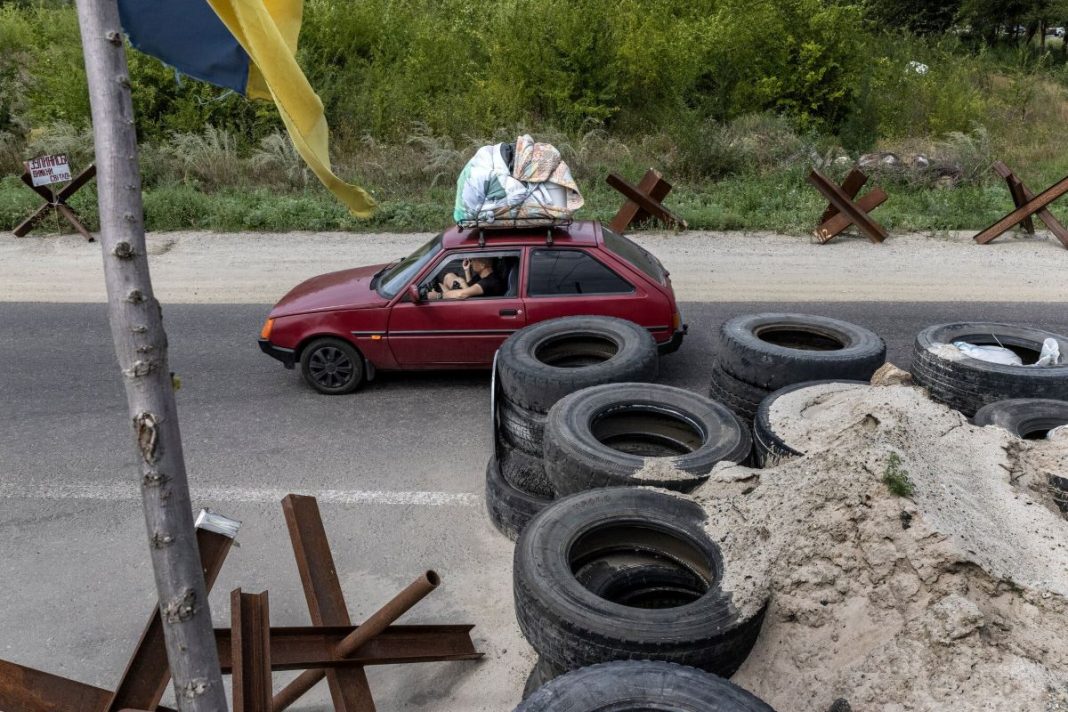 A political observer says Russia sought from the start to drag Iran into its own war on Ukraine so that it will not have to endure all the pressure alone, but the Islamic Republic’s national interests require the Tehran administration to maintain neutrality in the conflict.

Speaking to Shafaqna, Hossein Alaei, the founder and first commander of the Navy of the Islamic Revolution Guards Corps (IRGC), said Iran needs to benefit from the opportunity created by the Russian war to secure an agreement for exports of oil and gas to Europe in the absence of Moscow from the market.

“Currently, Iran’s main issues are securing a removal of all sanctions, making efforts to enter the global market and de-escalating with America and Europe in order to satisfy the people,” he said.

Therefore, he added, the best policy that Iran can pursue vis-à-vis the Ukraine war is to remain neutral, make plans for a resolution of differences with the US and Europe, and strive to start energy sales in the global market, particularly the Western countries.

The commentator added that Russia intentionally publicized Iran’s drone sales to the country with the aim of getting Tehran involved in the conflict.

Moscow, he said, wanted Iran involved in the war for several reasons, including getting the West to impose more sanctions on Iran, getting rid of the nuclear agreement, taking Iran’s foreign policy hostage, and dealing a blow to the country’s independent position.