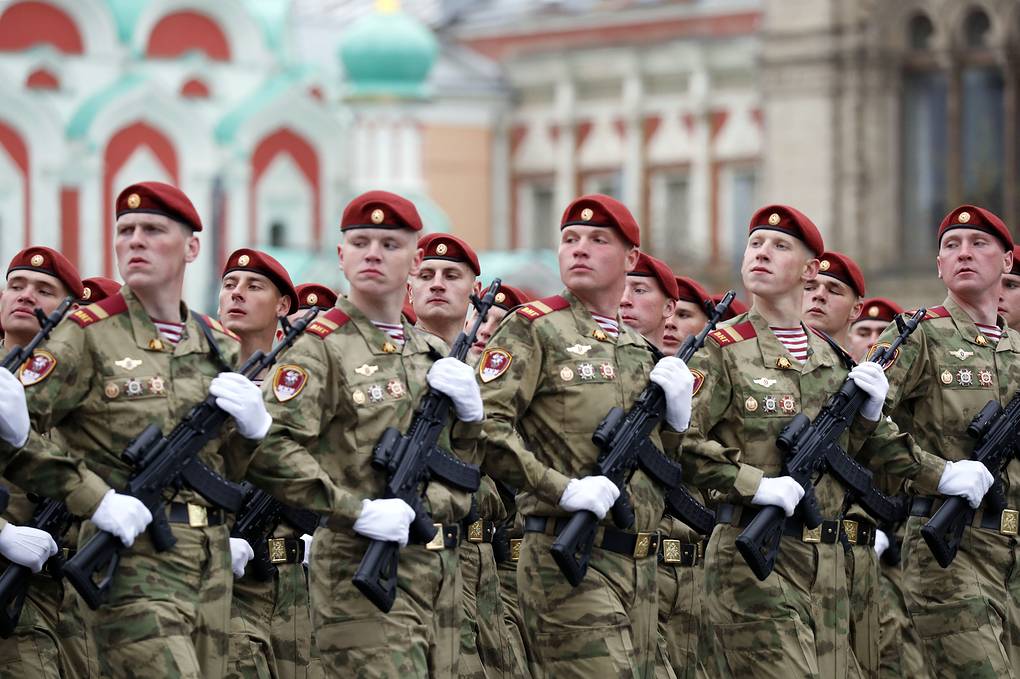 An Iranian political analyst plays down the speculation that Russia may be set to declare a “victory” in war with Ukraine on May 9, when it celebrates its Victory Day, given the fact that Moscow has failed to take control of Kiev in the course of its campaign.

In an interview with ILNA, Ali Bigdeli elaborated on the historical significance of Victory Day, when Russia marks the ex-Soviet Union’s victory over Nazi Germany.

The analyst said Putin is seeking to unveil an achievement on this day and will boast about certain elements of Russian power.

“However, in the current circumstances, especially in the wake of the failure to establish military control over the Ukrainian capital, Moscow is now seeking a declaration of victory, but I think such a declaration will not happen during the May 9 parade,” he said.

Bigdeli said he believed if Putin leaves Ukraine without a triumph, he will have the same fate as ex-Soviet leader Nikita Khrushchev, who was stripped of his power in 1964 as his role in the Soviet power structure began to decline.

On the other camp, Ukraine’s President Volodymyr Zelensky has clearly said he would not accept any faulty truce that that would allow Russia troops to stay on Ukrainian soil, he said.

Without any prospect for a ceasefire in the coming days, “we should wait to see the resolution of this conflict through other channels,” Bigdeli said.