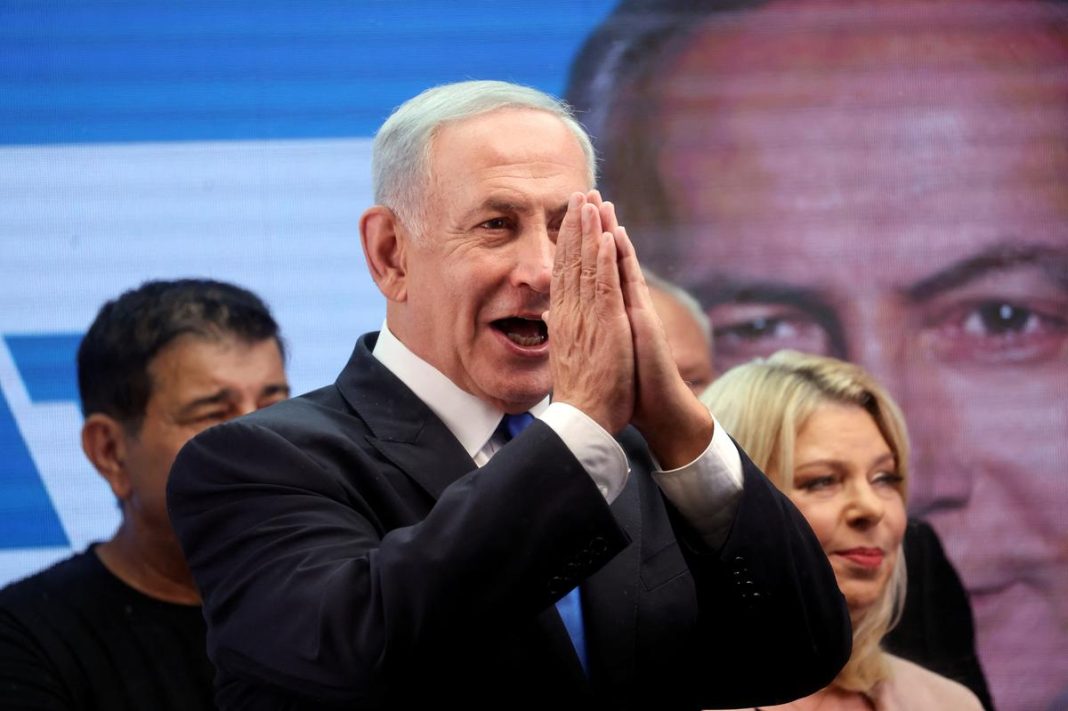 A political commentator says the rise of hawkish Benjamin Netanyahu back to power in Israel is likely to fuel the regime’s radical policies, which could consequently intensify both social and security instability in the Tel Aviv-occupied territories.

Speaking to ISNA, Seyyed Reza Sadr al-Hosseini gave his views on repercussions of the return of Netanyahu and his right-wing Likud Party to the political scene in Israel both for the occupied territories and the broader region.

He said the development could deepen an internal rift in the Israeli regime and increase the possibility of yet another election since Netanyahu, who pursues a secular political approach, may not be able to respond positively to all the demands of radical religious Zionists.

The European countries and the US also fear the rise of a far-right movement back to power in Israel, the commentator said.

The analyst also highlighted rising tensions in the occupied West Bank between the Israeli military and Palestinians fighting the regime’s occupation.

The tensions, he said, would be a bone of contention inside the regime, which would lead to bipolarity there.

Under Netanyahu, the regime is likely to increase desecrations of the occupied al-Aqsa mosque amid a growing inclination among young Palestinians for fighting Israel, Sadr al-Hosseini said.

“In fact, the growing resistance discourse in the West Bank, the 1948 occupied territories, refugee camps, and the Gaza Strip is highly predictable following the return of the far-right to power,” he said.