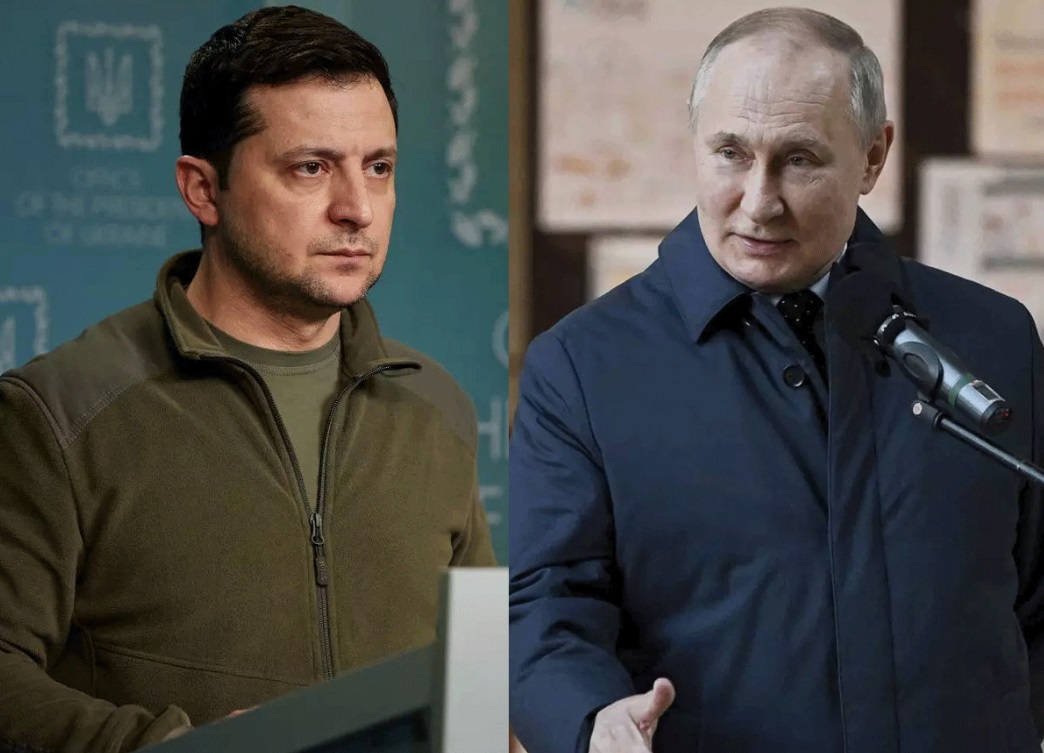 Iran’s former ambassador in Ukraine says the complexity of the situation in Ukraine makes the possibility of a meeting between the Ukrainian and Russian presidents in Turkey unlikely at the present time.

“The complexity of Russia’s attack on Ukraine is so that not any country can easily mediate in this case and the reason is contradictory interests that exist. In the current circumstances, Russian President Vladimir Putin and many of the members of his first circle in the Kremlin have reached the conclusion that they have made an analytical and strategic error by attacking Ukraine, and that is why I believe that these consultations and mediations will lead nowhere for the time being,” Afshar Soleimani told ILNA news.

“The presence of the US, NATO and Europe in this case has created various interests and does not allow things to subside easily. In the middle of all this, Turkey also cannot change the situation much in its favor, despite its potential.”

Soleimani stressed that talking of a meeting between Russian and Ukrainian presidents in Istanbul or Ankara is sheer speculation, especially seeing that the US, the EU, Russia and Turkey each pursues its own interests in this regard.

“Ukraine paid the price of rivalry and the cold war between Russia and the US, and, as a principle, the west does not want this equation to be solved that quickly. They want this conflict to continue so I believe the Ukraine issue will for the time being continue as it is,” he said.