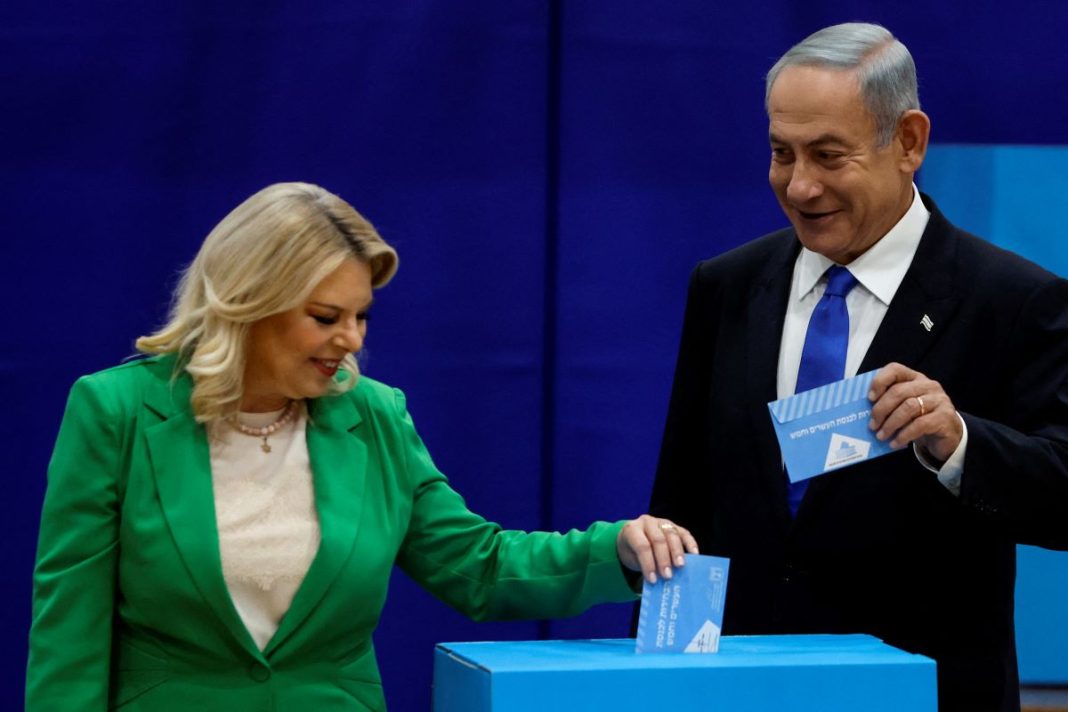 An Iranian political commentator warns that the rise of the Israeli far-right and Hawkish ex-premier Benjamin Netanyahu to power again is likely to increase regional and global tensions against Iran, stressing the need for preparations for that scenario.

Speaking to ILNA, Sabah Zanganeh, Iran’s ex-ambassador to the Organization of Islamic Cooperation (OIC), said with the victory of right-wing parties in Israel’s elections and the likelihood of the return of Republicans to US Congress in the upcoming mid-term vote, Saudi Arabia may mobilize its allies to revive an anti-Iran alliance that once ex-Foreign Minister Javad Zarif called the “B” team.

“Of course, those alliances led nowhere in the past, and will once again fail to yield any results, but it’s reasonable to make plans for all scenarios and possibilities,” he said.

He added, however, that the situation is different this time, with Iran remaining indifferent to negotiations on a revival of the 2015 nuclear agreement, while a war in Ukraine has destabilized the energy market.

The analyst also pointed the ongoing Saudi-led war in Yemen, warning of a possible wave of tensions between Riyadh and the Houthi Ansarullah government as the former refuses to fulfill the demands of Sana’a, which may respond in kind.

The Riyadh may blame any Yemeni attack on Iran, he said.