An envoy makes headlines in Malaysia even before arrival in KL 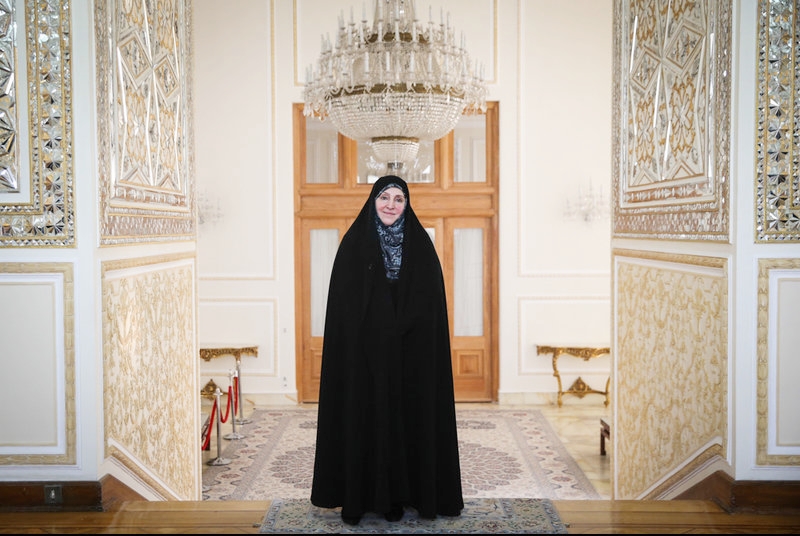 Marzieh Afkham, Iran’s new ambassador to Malaysia who has yet to arrive in Kuala Lumpur, has made headlines in this Southeast Asian country.

The website of the Malaysia Insider has said “Iran has appointed its first woman ambassador since the 1979 Islamic Revolution, naming Foreign Ministry officer Marzieh Afkham to head its embassy in Malaysia.”

The Sun Daily too covered news on Afkham’s new assignment and said, “Iran’s moderate President Hassan Rouhani called on ministers to appoint women to high posts and said his government would stand up against discrimination.”

The daily further said Iranian women may hold key posts, including in parliament and the Cabinet.

The Malay Mail Online was another Malaysian newspaper that gave coverage to news of Afkham’s appointment as ambassador to Kuala Lumpur.

Before being appointed as ambassador, Marzieh Afkham served as Foreign Ministry spokeswoman and before that as the head of the Foreign Ministry’s Media and Public Diplomacy Center.

At the induction ceremony of Afkham’s replacement Sunday, Foreign Minister Zarif said that, “Today, the first female ambassador of the Islamic Republic of Iran is heading for Malaysia, which is a friendly, brotherly and very important country to Iran, to bolster ties between the two countries.”