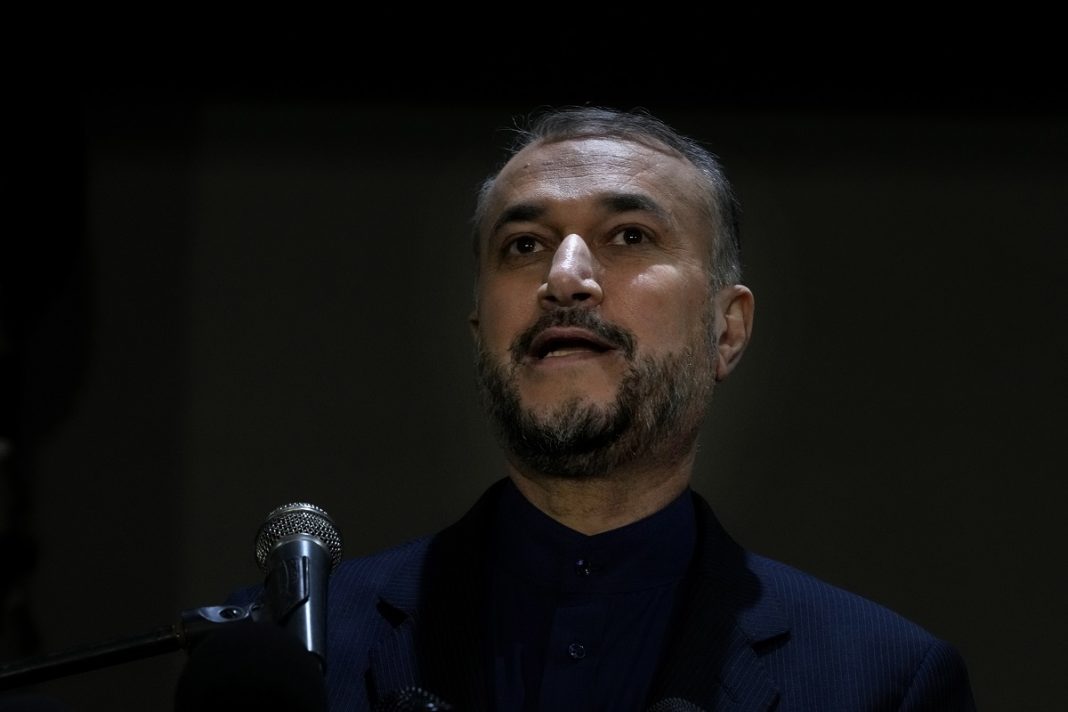 Iran’s Foreign Minister Hossein Amir Abdollahian, in a phone conversation with secretary general of the Organization of Islamic Cooperation, called for the meeting of the OIC foreign ministers to discuss the situation in occupied Palestinian territory.

The Iranian foreign minister expressed support for the meeting of the ambassadors of the Organization of Islamic Cooperation focusing on the issue of Palestine.

He welcomed a meeting at the level of foreign ministers of Islamic countries to consult on the latest developments in Palestine and the Zionist regime’s crimes in al-Aqsa Mosque.

Amir Abdollahian also expressed support for the implementation and continuation of the ceasefire in Yemen and stressed the need to completely lift the humanitarian siege on Yemen.

The Iranian foreign minister also referred to the recent killings and acts of terrorism in Afghanistan and called for more attention from Islamic countries as well as the international community to help resolve the problems of the Afghan people.

Hussein Ibrahim Taha also called the issue of Palestine the top priority of this organization and the Islamic world.

He stated that the Organization of Islamic Cooperation has always supported Palestine and is pursuing different initiatives to support Palestine and holy Quds, and follow up on the legitimate rights of the people of this country with the support of major Islamic countries.

He condemned the heinous terrorist acts in Afghanistan, calling them an attempt to divide Muslims.