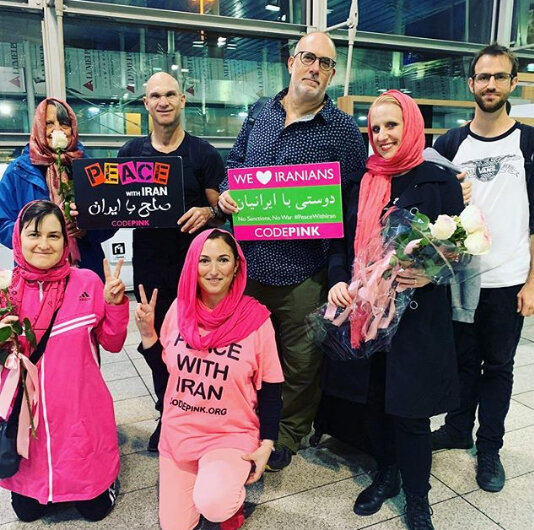 A Jewish American woman and peace activist recalls how she was thrilled to attend a prayer service in a synagogue inside Iran, saying she was surprised to see the Iranian Jews enjoy religious freedom and have a representative in the Iranian Parliament.

In an interview with IRNA, Ariel Gold expressed her joy at a recent visit to Iran with a group of American tourists.

Gold is the national co-director of Code Pink, an American NGO advocating peace and human rights.

The Jewish American woman says it was an indescribable moment for her when she said prayers at a synagogue in Tehran. 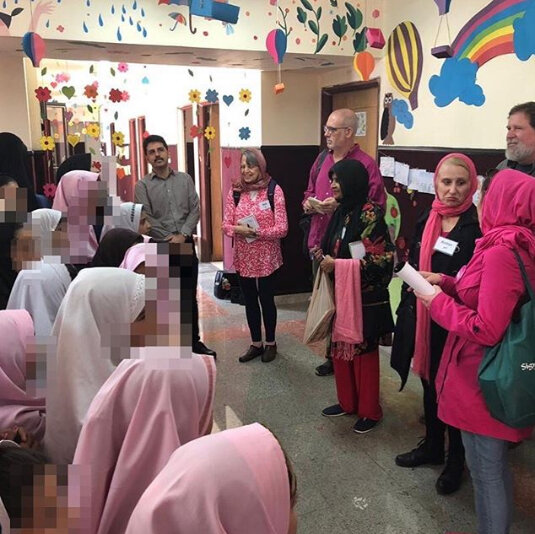 Gold said she has also visited other synagogues in the Iranian cities of Isfahan and Shiraz, noting that a number of those religious sites were in fact historical buildings.

The Jewish people in the Islamic Republic firmly believe that Iran is their eternal homeland, she added, saying the Iranian Jews can freely perform religious rites in their country and are even represented by a lawmaker in the Parliament.

Denouncing the anti-Semitic and far-right extremist ideologies in the US, Gold said it would be surprising for an American to know that Iranian Jews can live freely and attend religious services in the synagogues.

She travelled to Iran with 11 other Americans coming from different states of the US, some of whom were members of the Code Pink. 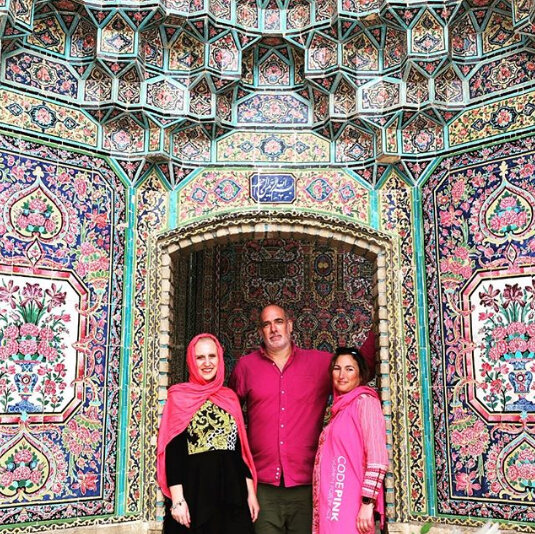 The delegation paid a visit to Iran to study the impacts of the US sanctions against the Iranian people, particularly the patients in need of pharmaceuticals.

Members of the American delegation have also deplored the Trump Administration’s policies against the ordinary people of Iran and the sanctions preventing the delivery of medical and humanitarian aids.

Ariel Gold has shared her experience of the trip to Iran with her followers in the social networks.

“One week back from Iran and I am trying my hand at Persian cooking. Clockwise from top left: Fava bean and dill polow (rice pilaf), Khoresh-e Bademjoon (eggplant stew), saffron rice, and Khoresh-e Ghormeh,” she said in a post on her Twitter account in early November. 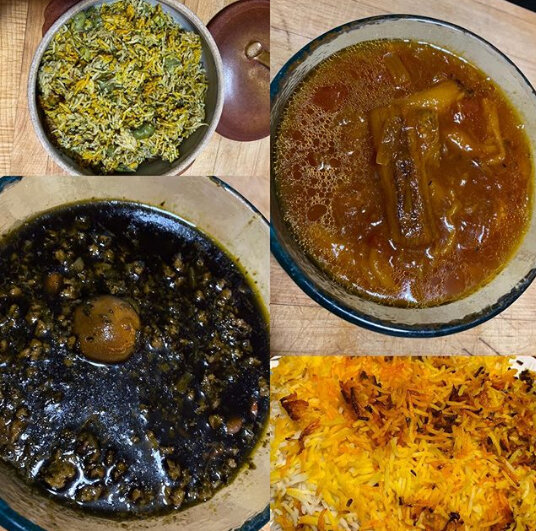