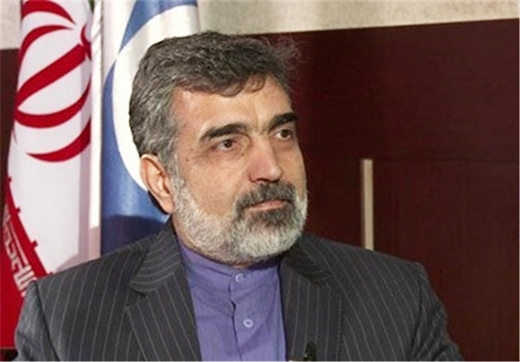 Some international media release biased reports with certain motives and this is not a new thing, said Behrouz Kamalvandi.

The spokesman of the Atomic Energy Organization of Iran said the visit to Iran by director general of the UN nuclear watchdog has nothing to do with interviews with Iranian scientists and takes place in line with the implementation of a Roadmap signed between Tehran and the agency.

The Associated Press quoted unnamed diplomats as saying that during his visit, Director General of the International Atomic Energy Agency (IAEA) Yukiya Amano “plans to push for long-delayed interviews with Iranian scientists linked to alleged experiments” as well as to discuss a planned inspection of Parchin military site.

Behrouz Kamalvandi dismissed the report, and said, “Some international media release biased reports with certain motives and this is not a new practice.”

The visit by Amano is intended to pave the way for the “implementation” of the Roadmap signed between Iran and the IAEA in mid-July, he added.