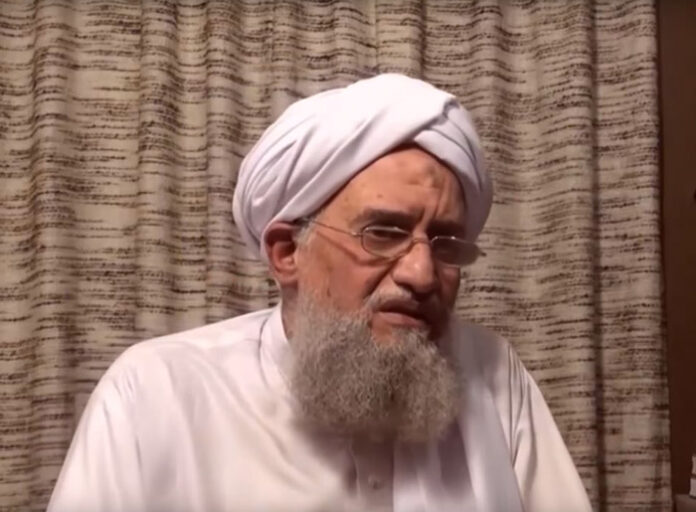 Al-Qaeda leader Ayman al-Zawahiri has urged militants to kidnap Westerners and swap them for extremist [jihadi] prisoners, according to the SITE Intelligence Group.

The chief of the terror organisation made the proclamation in a recording which was posted online.

Egyptian-born al-Zawahiri called on fighters worldwide to take Western hostages “until they liberate the last Muslim male prisoner and last Muslim female prisoner in the prisons of the Crusaders, apostates, and enemies of Islam.”

According to a report by IBTimes, as covered by Al Alam News Network, earlier this week The UK Foreign Desk obtained material revealing the terrorist group had called on its followers to perpetrate lone wolf attacks during the 2016 Olympic Games in Rio de Janeiro, which are set to get underway in less than a fortnight on 5 August.

According to social media exchanges seen by the news organisation, extremists had been instructed to target British, American, French and Israeli athletes in lone wolf attacks. “One small knife attack against Americans/Israelis in these places will have bigger media effect than any other attacks anywhere else,” said one message.

The group cited the relatively easy access to firearms in “crime-ridden slums.”

In the guide, the terrorist organisation put particular emphasis on attacking Israeli competitors. “From amongst the worst enemies, the most famous enemies for general Muslims is to attack Israelis,” they said. “As general Muslims all agree to it and it causes more popularity for the Mujahideen amongst the Muslims.”

In addition to athletes, the group also categorised spectators as legitimate attacks, but said key leaders, officials and ambassadors should be primary targets. As well as engaging in blade attacks, a series of other deadly techniques were listed including poison, explosives-laden toy drones and kidnappings. One suggestion even included pouring oil on highways to cause car accidents.

Last week, police in Brazil swooped on 10 people suspected of plotting terror attacks in the country during the Olympics. The group, who are all Brazilian, took part in ISIS “baptism” online, according to Justice Minister Alexandre de Moraes.