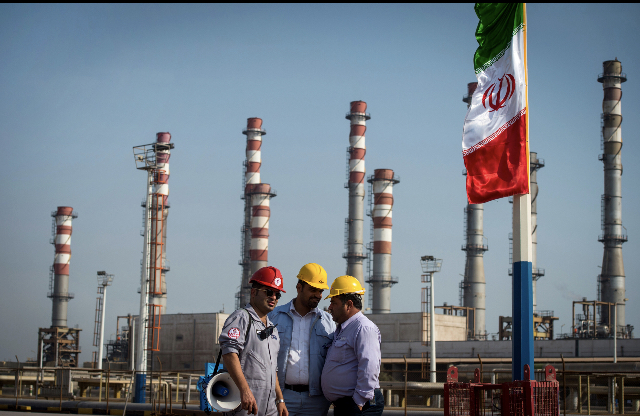 The chairman of Afghanistan's Chamber of Commerce and Investment (ACCI), Tawakal Ahmadyar, announced the country is ready to purchase Iran’s oil.

It came during a video conference between ACCI officials and Iranian commercial attaché Ebrahim Hosseini. The participants also discussed general trade issues between the two countries.

Kabul is currently struggling to resolve its ongoing issue with petroleum shortages and hopes that Tehran will be able to led a hand. Yet, for this to happen, Iran will have to help its neighbour in resolving a number of issues.

Kabul asked Hosseini to help Afghanistan with them.

“It is imperative for both countries to strengthen economic relations and promote trade and Afghan petroleum importers are in dire need of being provided with the required facilities by the Iranian government,” he stated.

The Iranian commercial attaché vowed to help Kabul to create the conditions necessary for launching the oil trade by “eliminating the existing challenges” and building the facilities required.

It is so far unclear how Kabul plans to pay for the purchase as a major portion of the government’s reserves was frozen in the US following the Taliban takeover in August. Since then, no foreign state, including Iran, has officially recognised the acting Taliban government. In addition, many countries designated the Taliban as a terrorist organisation, hence any taxes and duties paid to its coffers due to trade with the country might fall into the category of terrorist funding and result in criminal charges.

Kabul has called on the world’s nations, and specifically the US, to unlock Afghanistan’s reserves and recognise the new government after the Taliban seized the capital and most of the country practically without a fight. The international community is still considering how to proceed with regard to Afghanistan and its Taliban government, which claims to have severed ties with terrorist groups like al-Qaeda. So far, a plan is being considered to launch humanitarian relief efforts to help desperate Afghans.