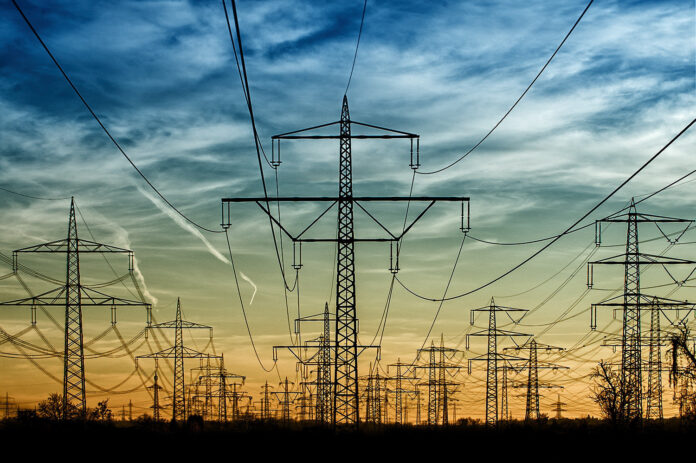 Afghanistan’s electricity distribution company has announced it has reached an agreement with Iran to buy 100 megawatts of electricity.

Spokesperson of the De Afghanistan Breshna Sherkat (DABS), Afghanistan’s electricity body, Hekmatullah Noorzai said that they have reached an agreement with Iran based on which Afghanistan will buy 100 megawatts of electricity.

Noorzai stated that the electricity will be distributed in the neighboring Herat, Nimroz, and Farah provinces in the west of Afghanistan.

“We will buy one hundred megawatts of electricity from Iran and distribute it in the western provinces in order to address the shortage of electricity in the provinces,” added Noorzai.
The decision comes as people in the central provinces of Afghanistan including the capital Kabul have been complaining about the dearth of electricity, especially in the winter season.

Officials in DABS have noted that Afghanistan needs 850 megawatts of electricity every year from which 620 is imported from the central Asian countries and rest of the power is supplied from local supplies.